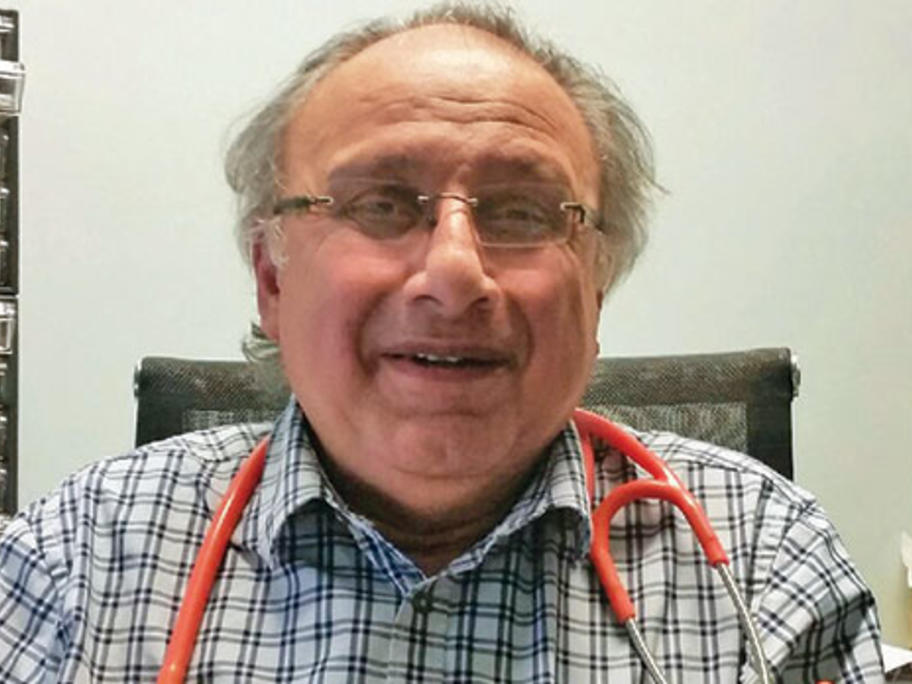 It was the ultimate 'Did Not Attend' for a medical practice, when staff waited in vain to greet their guest of honour, Opposition leader Bill Shorten.

Patients had been cancelled, catering laid on, the car park cleared and all the staff called in to meet Mr Shorten and his health spokeswoman Catherine King for a campaign event on Thursday 19th May at the Hammond Road Medical Centre in Toukley, NSW.

But the appointed hour, 10am,