Sick note sting an old trick for A Current Affair

A hidden-camera sting on a Brisbane GP by A Current Affair is an almost exact repeat of a stunt from the show in 2001, which earned the journalist involved a criminal conviction. 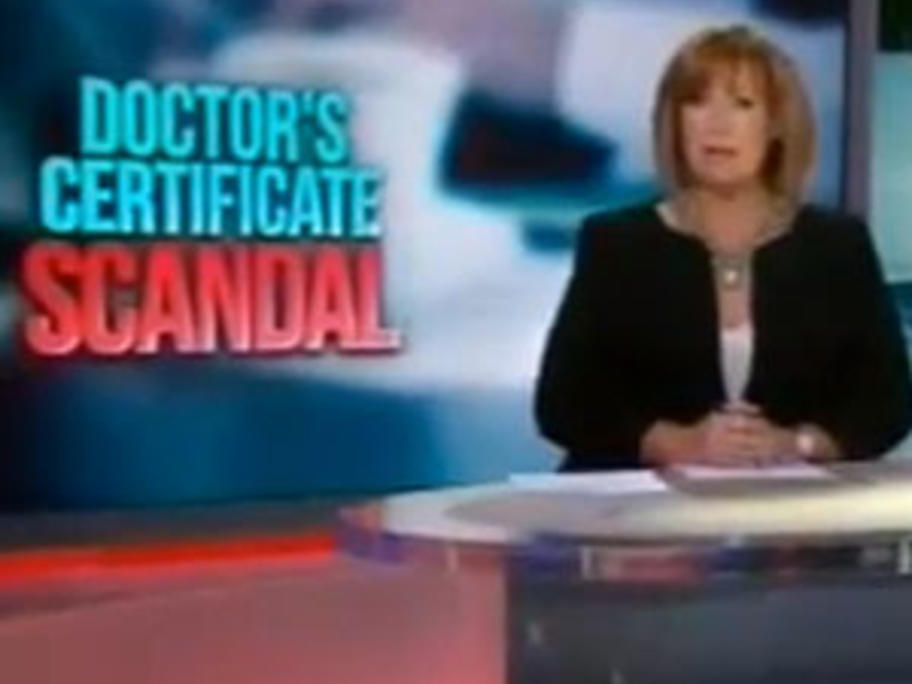 Ipswich GP Dr Liam Carroll appeared on the show this month in an apparent ‘expose' of doctors dishing out medical certificates without appropriate justification, but he says footage of the consultation was "twisted", humiliating him nationally.

It has now emerged that A Current Affair performed a near