Asphyxia rather than infection or trauma is more likely to be involved in SIDS deaths, an Australian study finds. 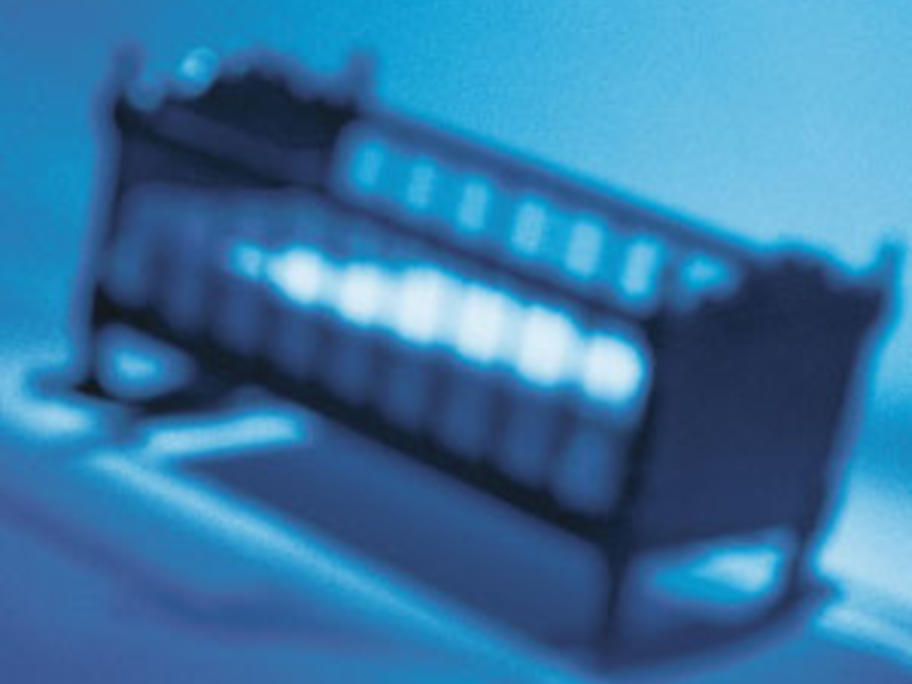 Researchers from the University of Adelaide have found that telltale signs in the brains of babies that have died of SIDS are remarkably similar to those of children who died of accidental asphyxiation.