Two former Sigma Pharmaceuticals executives have been fined for falsifying the company’s accounts. 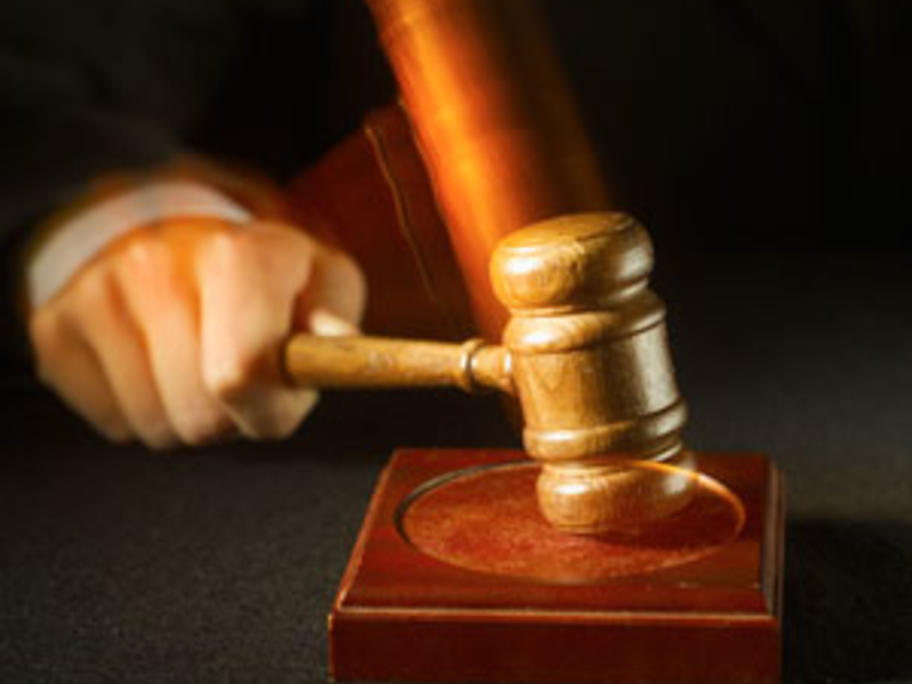 Former CEO Elmo de Alwis former, CFO Mark Smith were each fined $25,000 and given one-year suspended jail sentences. Both are on a 42-month good behaviour bond.

The duo pleaded guilty in 2015 to two charges of providing false information to Sigma’s auditors and directors. This related to profit overstatements in the company’s half yearly and yearly