Sigma Healthcare looks set to remain a standalone company after its board rejected a merger proposal from rival wholesaler Australian Pharmaceutical Industries (API). 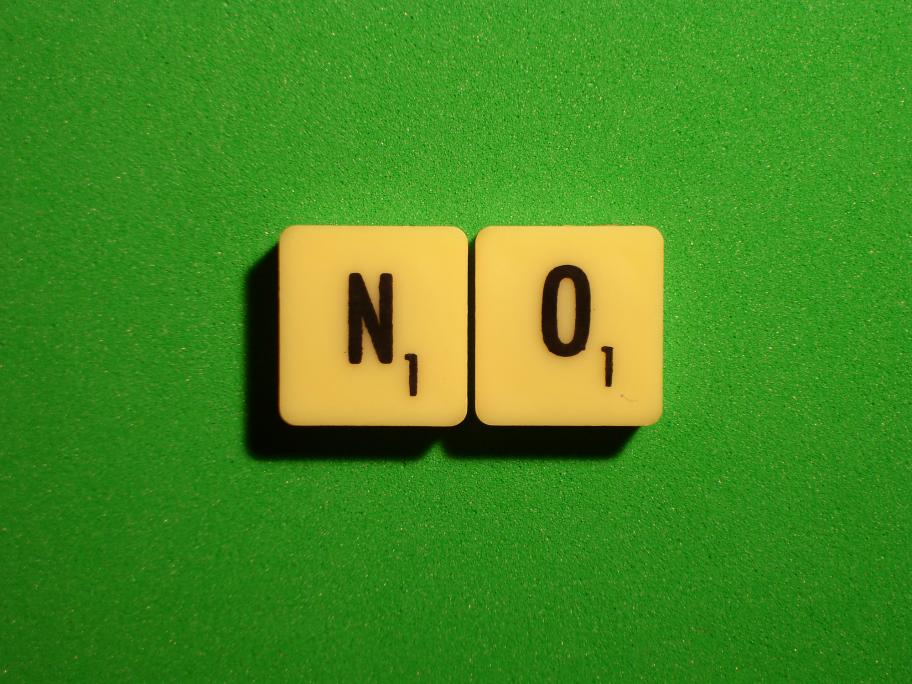 Sigma’s board believes the deal is not in the best interests of shareholders, the company says in an ASX announcement.

The decision follows a review of Sigma’s future potential on a standalone basis, which has identified $100 million in cost savings when the Chemist Warehouse contract ends.

In addition, $300 million in working capital will be freed up, which is expected to be used to fund growth opportunities.

Further, the API share price had dropped by more than 15% since October, when API made the proposal, meaning the deal offered to Sigma shareholders had declined in value.

“Therefore, after considering the API proposal in detail, we believe it is not in the best interests of our shareholders.”

In January, the two companies began a “limited form of due diligence”, which included mutual sharing of high-level information.

This confirmed a merger could be expected to deliver $60 million in synergies annually by its third year.

Sigma said it expected to have a strong balance sheet and minimal debt after completing its current investment cycle.