Forget sharks and crocodiles - the biggest danger to snorkellers in Australia is ‘fatal silent snorkelling syndrome’, a study finds. 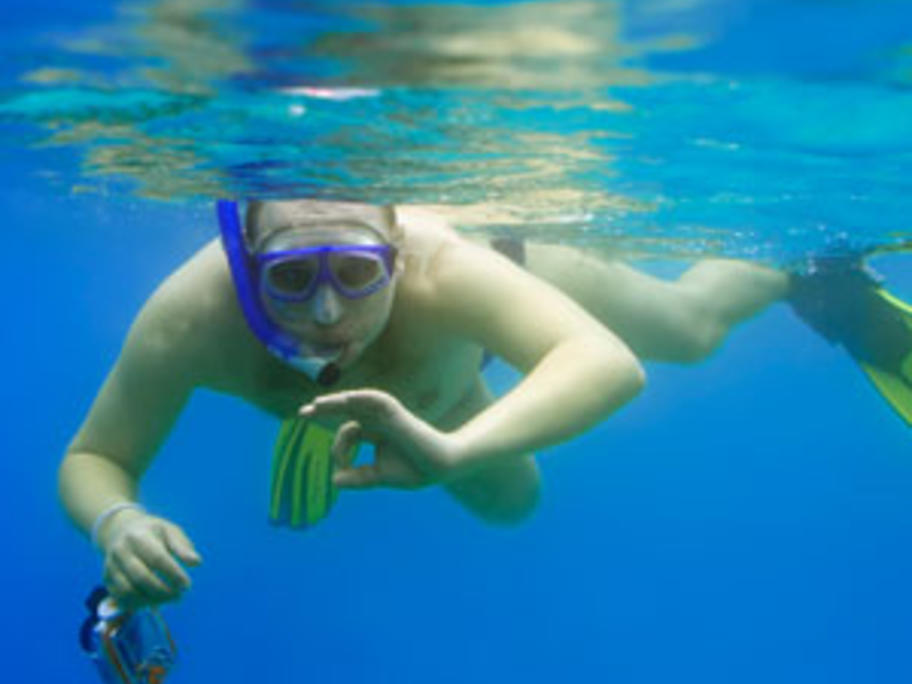 The study of snorkelling-related deaths in Australia between 1994 and 2006 found that cardiac disease appeared to be the most common cause of deaths, occurring in 46% of the 130 deaths where there was available forensic details.

“People who died of cardiac causes were typically