A single dose of SSRI  medication is enough to produce dramatic changes in the functional architecture of the human brain, research shows. 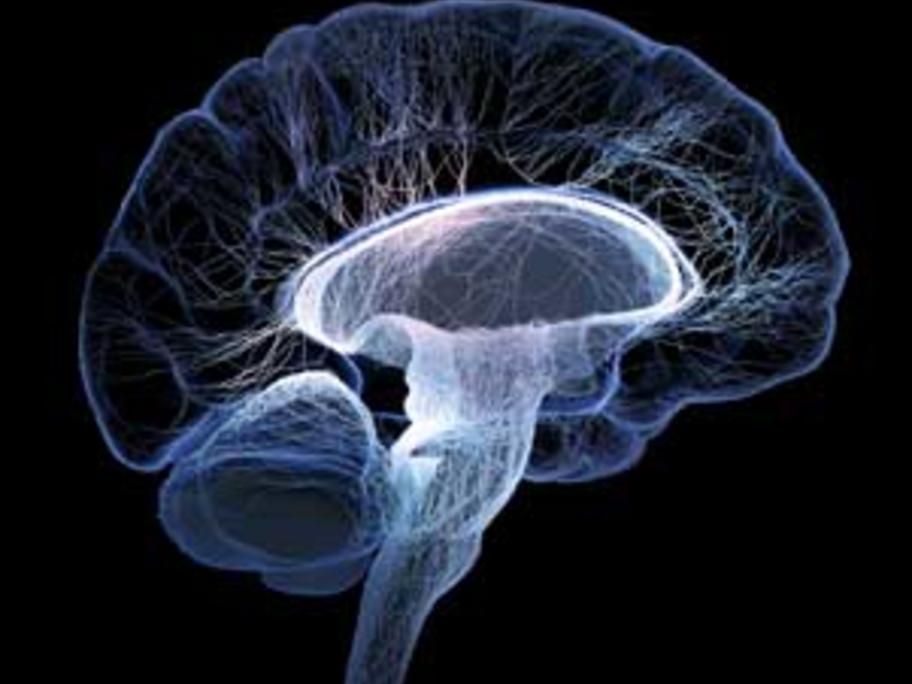 Brain scans taken of people before and after an acute dose of escitalopram reveal changes in connectivity within three hours, say researchers who report their observations Current Biology.