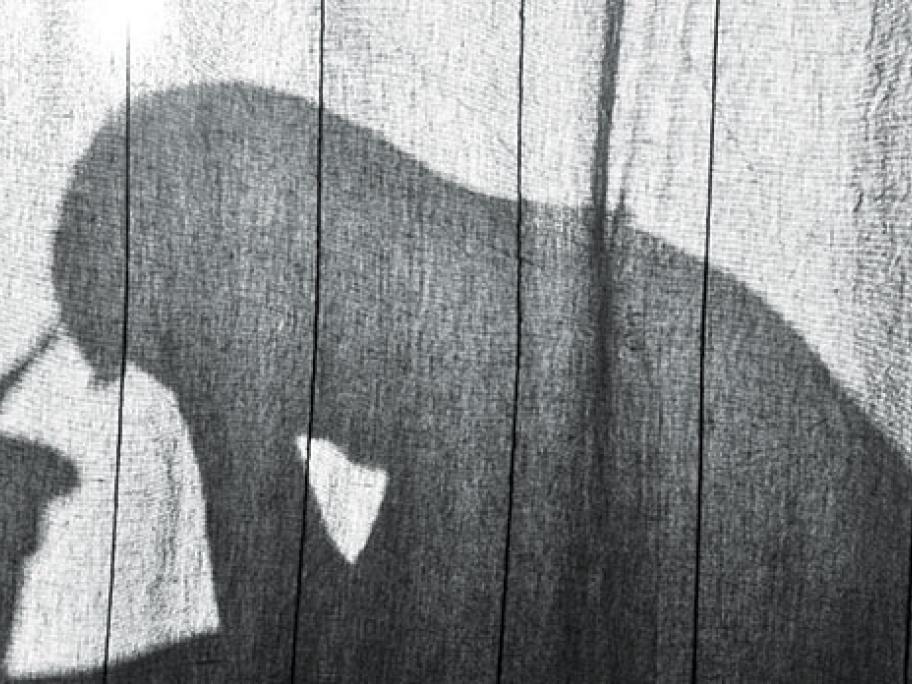 A study published in Addiction found that that at least 73 doctors died from drug overdoses between 2003 and 2013.

The researchers from Monash University pointed out they would have found more deaths if they had included those who were unemployed, retired or deregistered.

More than 70% of the doctors were male.