Pharmacists’ ranks have swelled by over 3000 in the past five years, the latest Pharmacy Board figures show. 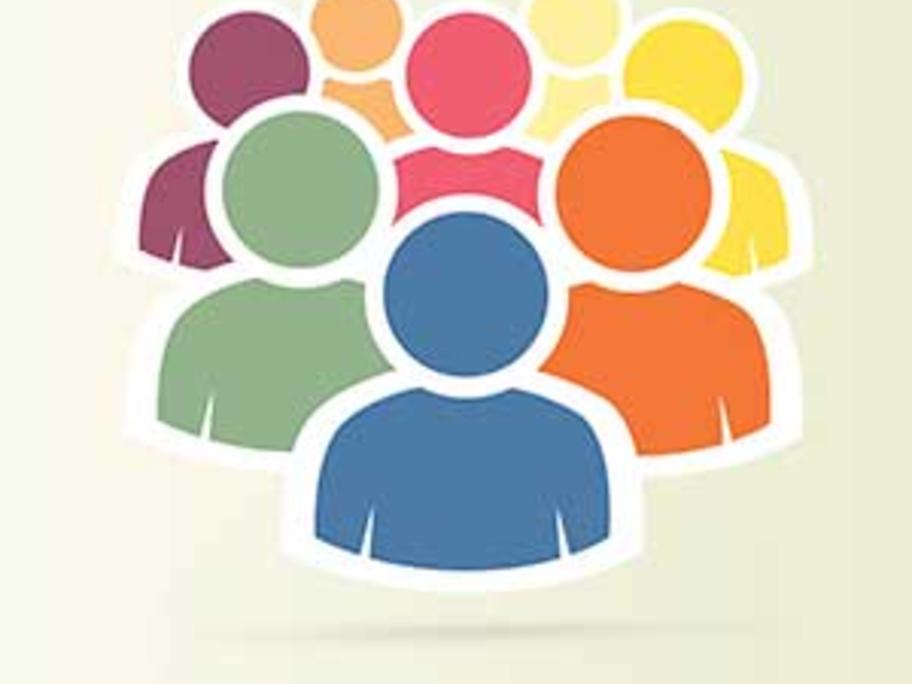 Here are six things to know about the pharmacy workforce: