Six of the worst: Yes, you will lose sleep over kids

Study quantifies exactly how much sleep parents should expect to lose

New parents can expect to forgo a good night’s sleep for at least six years, according to an analysis by a group of economists and psychologists. 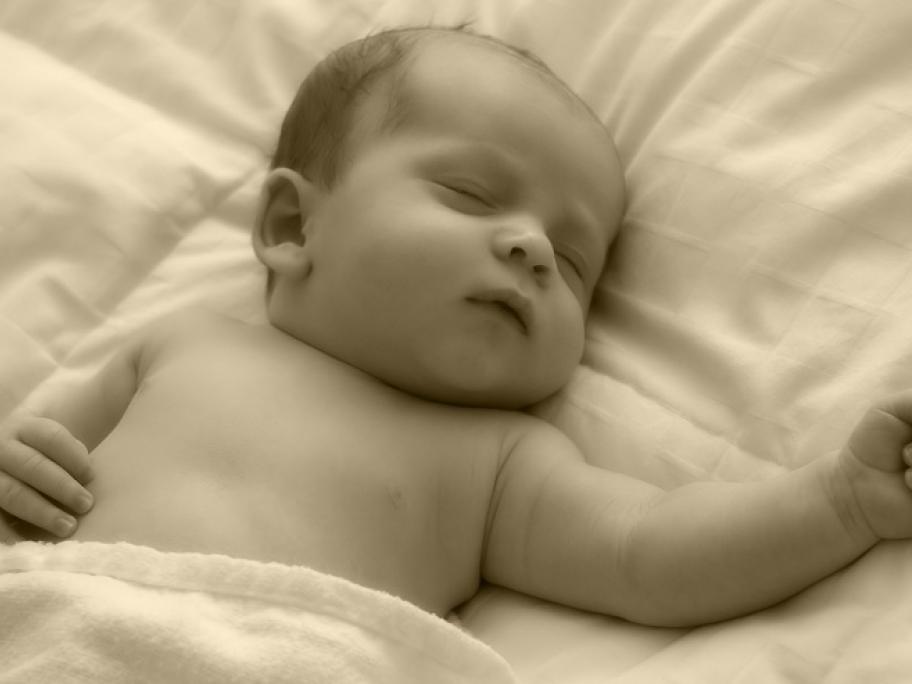 A large German longitudinal study has quantified for the first time just how sleep deprived new parents really are, by surveying more than 4000 new mothers and fathers over the course of six years.

Both sleep satisfaction and duration sharply declined with childbirth, with mothers’ sleep decreasing steadily during the three trimesters of pregnancy, before reaching a nadir over the three months after birth.

Even as their child reached school age, both mothers and fathers reported sleep quality or duration never fully recovered to pre-pregnancy levels.

“The cost of having children includes drastic short-term consequences for maternal sleep,” the authors said.

They noted that sleep deprivation was more marked in first-time parents, and mothers more than fathers, as well as with breastfed over bottle-fed children.