GPs could do away with MSU tests for symptomatic uncomplicated UTIs and treat empirically with antibiotics, a new study suggests. 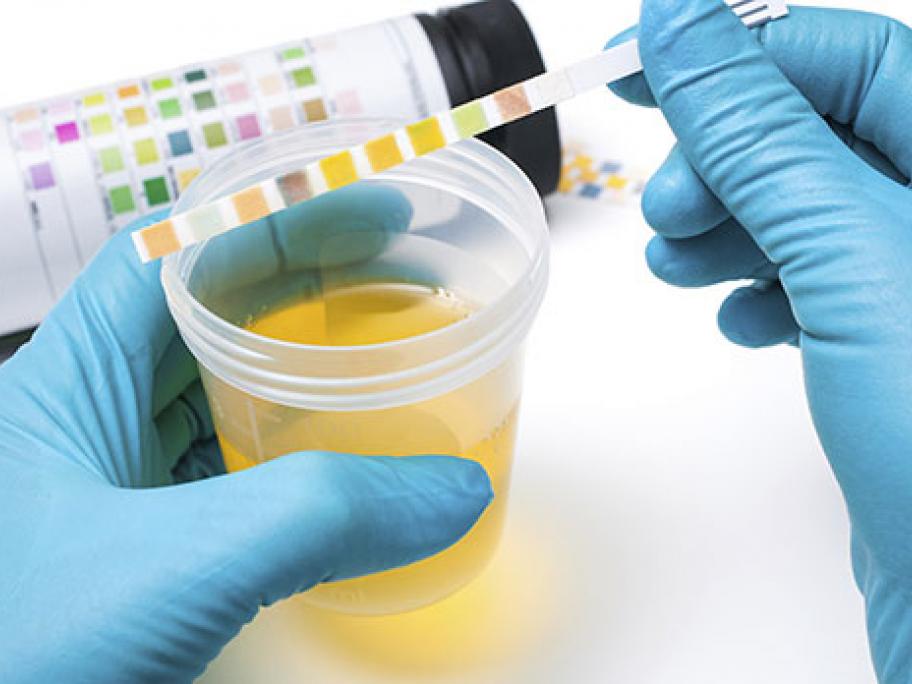 Primary care researchers from Belgium have shown that most women who have negative bacterial tests after presenting with classical UTI symptoms show signs of infection when re-tested with the gold-standard PCR testing.

In their study of 220 symptomatic women, traditional testing found UTI pathogens in 81% of samples.

However, 90% of the women whose dipstick tests proved negative subsequently tested positive for

Australian Doctor
'I thought he was going to kill me': A GP tells her story
Medical Observer
GP dependency on bulk-billing is bad for our health
6Minutes
Doctor a 'heroine' for averting major outbreak in SA
Clinical Focus
Could this rash be caused by COVID-19?