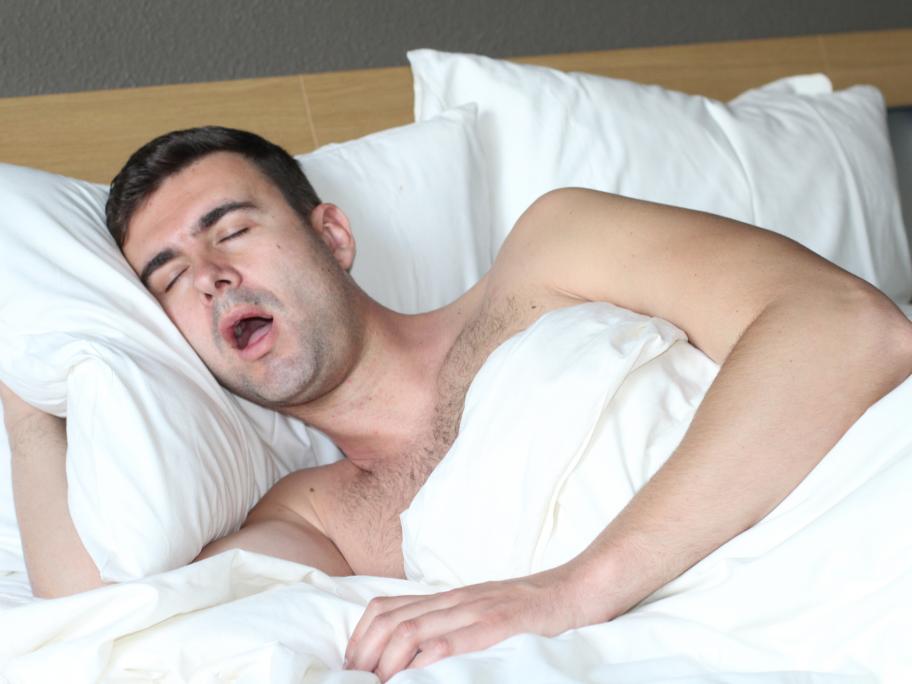 OSA is an independent predictor of higher total cholesterol and LDL, elevated triglycerides and lower HDL, according to the cross-sectional analysis of more than 8000 sleep centre patients, published in Respirology.

"Our data clearly suggest that sleep apnoea may have a negative impact on lipid levels, which may in part explain the association between sleep apnoea and increased risk for cardiovascular disease," said lead researcher Dr Ludger Grote, from Sweden’s Gothenburg University.

None of the participants had been previously diagnosed with hyperlipidaemia and were not taking lipid=lowering medication.

The link between OSA and dyslipidaemia was assessed across several measures of sleep apnoea, including the apnoea-hypopnoea index, oxygen desaturation index, and mean and lowest oxygen saturation.

“Potential explanations for these regional differences include previously identified genetic and dietary factors,” the researchers said.

But they found morbid obesity was a confounder, with these patients recording lower total cholesterol levels than overweight and obese patients.

This suggests BMI alone doesn’t predict the influence of obesity on lipid levels, with previous research showing abdominal obesity was linked to dyslipidaemia, the researchers wrote.

“As a clinical implication of our findings, clinicians should be aware of the association between OSA and dyslipidaemia. Indeed comorbid dyslipidaemia, a well-recognised cardiovascular risk factor, is highly likely to affect the overall cardiovascular consequences and prognosis in OSA,” they said.

The impact of OSA treatment on lipid levels still needed to be evaluated, the researchers concluded.