A spate of teenage overdoses has triggered calls by poison experts for modified-release paracetamol to be banned from pharmacies and made prescription-only. 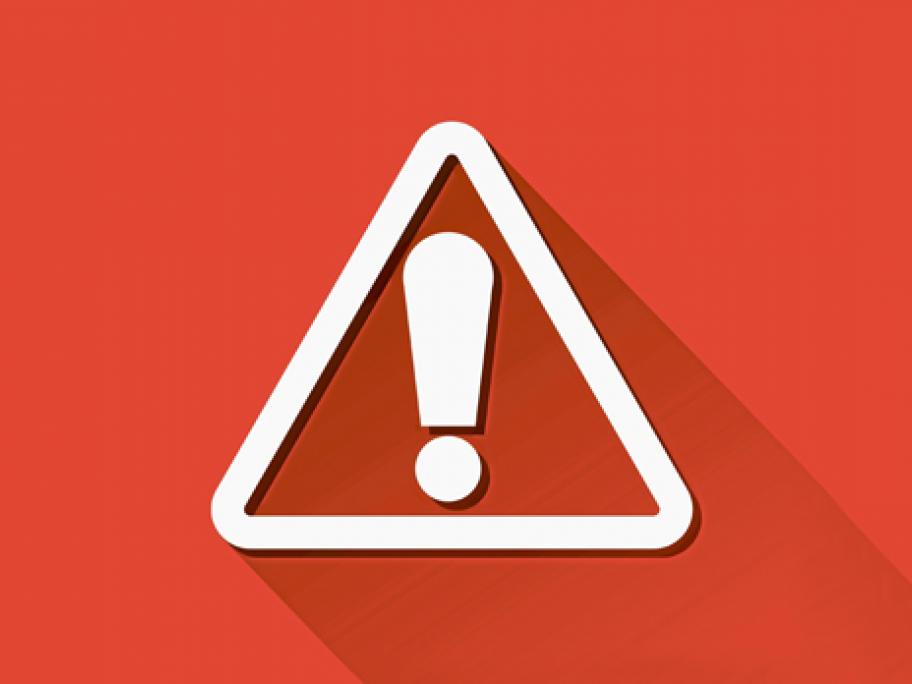