Small pharmacies claim MedAdvisor is steering patients away from them

They say the app favours the branded chains
By Heather Saxena

Small pharmacies say they are being disadvantaged by deals between chains such as Discount Drug Stores and MedAdvisor that appear to direct patients away from them towards bigger businesses. 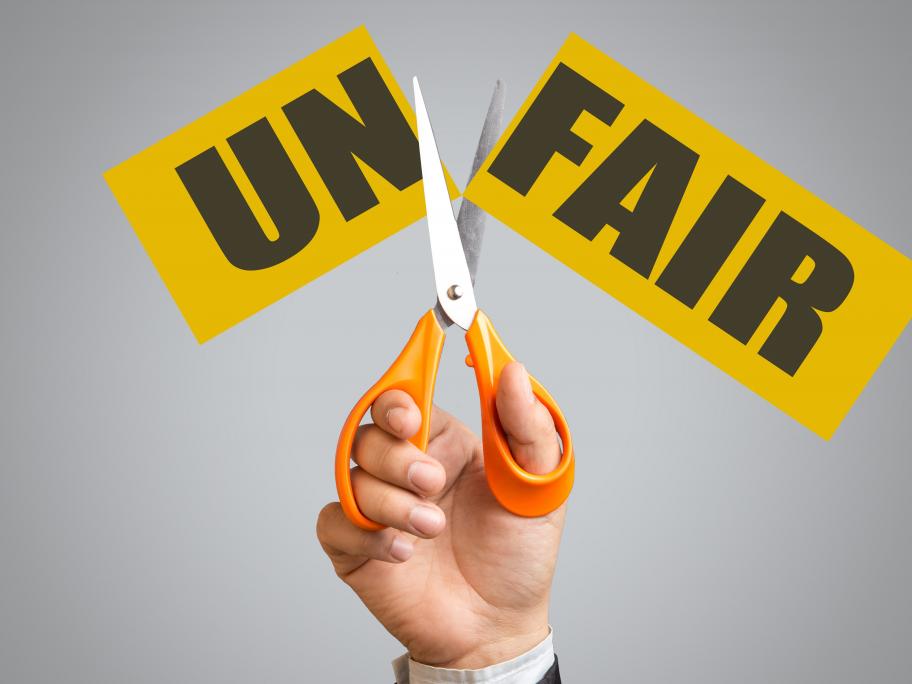 The problem is patients who sign up for MedAdvisor through a DDS pharmacy or select a DDS pharmacy as their favourite are only ever directed to DDS pharmacies and those in its affiliated network when they search for pharmacies in a new area.

But the same doesn’t hold true for independent pharmacies nominated as a patient’s favourite pharmacy.

In this case, a patient who searches for local pharmacies will be given a list of all MedAdvisor pharmacies in the area.

SPG members are also concerned that groups are favoured over independent pharmacies.

However, a MedAdvisor spokesperson denied patients were being redirected away from independent pharmacies, stating patients always retain the right to choose their pharmacy. In the above case, the patient could change their pharmacy by asking their pharmacist.

SPG steering committee member Katie Stott says in some cases patients are being directed to DDS pharmacies many kilometres away instead of closer pharmacies.

Members who contacted MedAdvisor were originally told the problem was caused by a glitch.

But after repeated contact by pharmacists, the company admitted it had a deal with DDS, Ms Stott says.

In an email viewed by Pharmacy News, MedAdvisor says that company executives have committed to discuss removing the feature when the contract with DDS is up for renewal.

However, Ms Stott says small pharmacies remain concerned as it’s not clear when this will occur, meaning the feature favouring DDS may remain in place for some time to come.

Robert Read, CEO of MedAdvisor, says the company works with pharmacy groups to provide branding and other targeted solutions through the platform so the groups don’t have to develop their in-house solutions.

“Although commercial agreements remain confidential, we acknowledge that customers may have issues if they are looking to change their favourite pharmacy from within the DDS white labelled pharmacy app.