MORE than a third of American babies are tapping on smartphones and tablets even before they’re walking or talking, according to a new study. 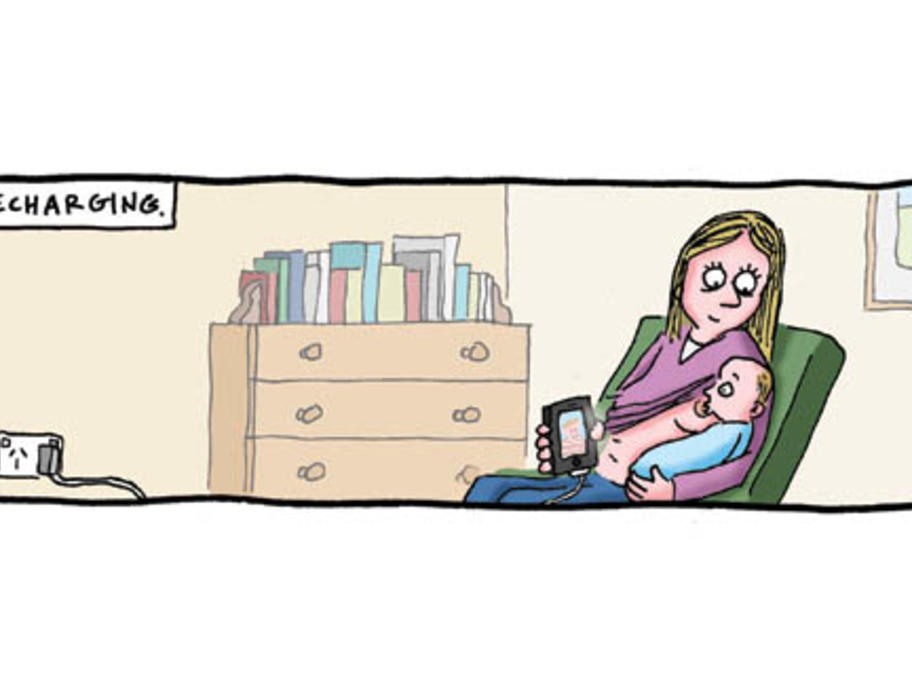 And by their first birthday, one in seven infants is using devices for at least an hour a day.The results of the First Exposure and Use of Mobile Media in Young Children survey was presented to the Pediatric Academic Societies annual meeting in San Diego last week.

The American Academy of Pediatrics discourages the use of entertainment media such as televisions, computers,