Smokers with BRCA2 gene mutation up risk of lung cancer

Smokers who carry a mutation in the BRCA2 gene have a one in four chance of developing lung cancer, a large international study shows. 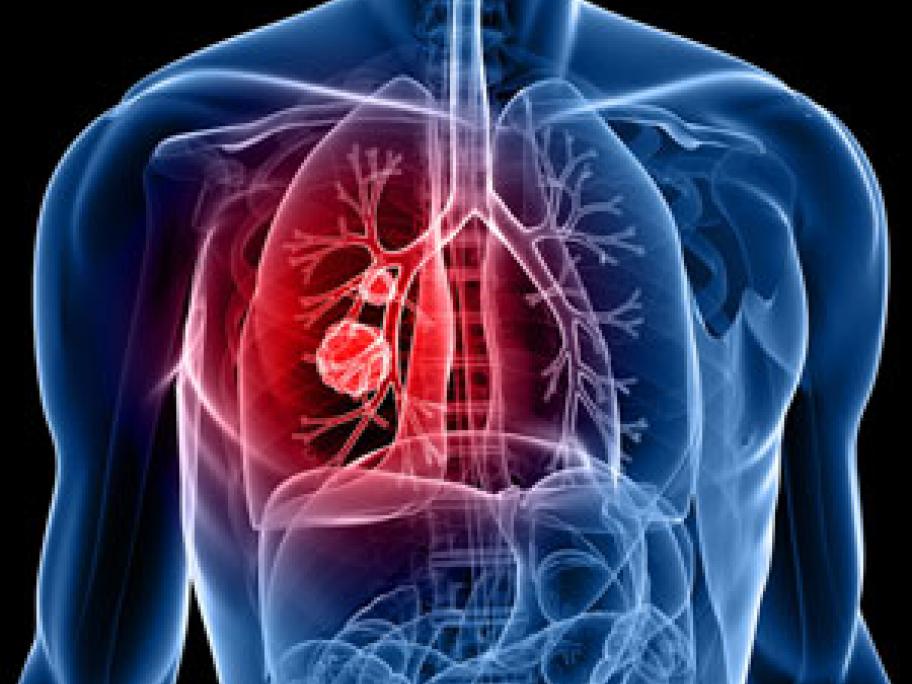 Best known for its role in breast and ovarian cancers, the mutation in BRCA2 has now been shown to increase the risk of developing lung cancer by about 1.8 times.

While the gene mutation occurs in only 2% of the population, Australia has an estimated 3.1 million smokers which means around 62,000 could have the defect. According to the study findings, this means 15,500 Australian