Smoking higher in people with asthma

In a study of 2686 people with diagnosed asthma and asthma symptoms, or medication use within the last year, researchers from Macquarie University and the universities of Melbourne and Sydney found that among asthmatics aged 15 years or older, 15.8% of asthmatic men and women identified as daily smokers, compared to 13.9% of women and 17.5% of men in the general population. 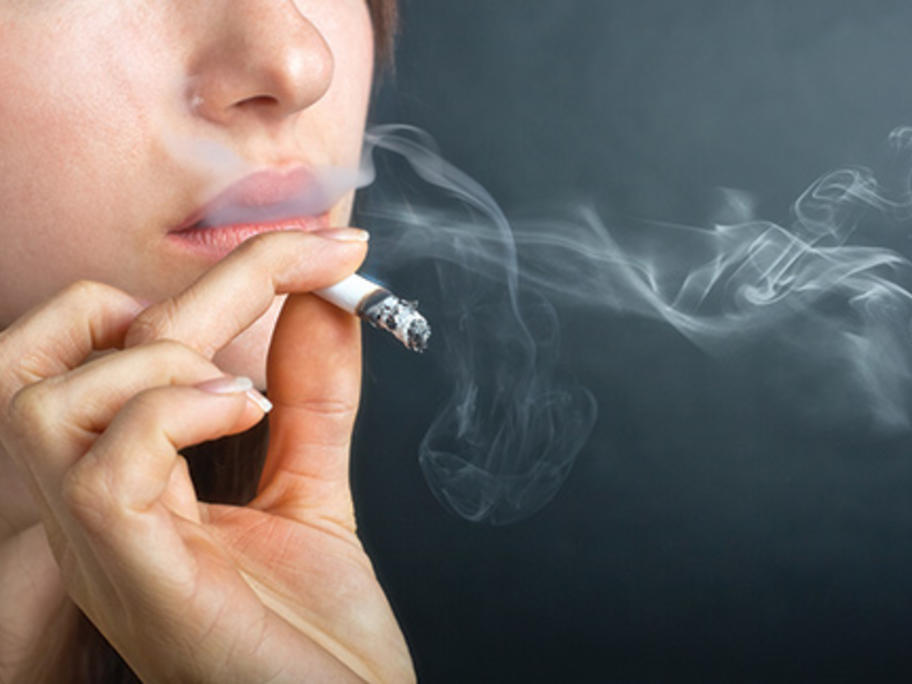