Smoking shisha as harmful as cigarettes

Smoking shisha does a similar amount of damage to the respiratory system as deep-inhalation cigarette smoking, a study shows in contrast to commonly held perceptions. 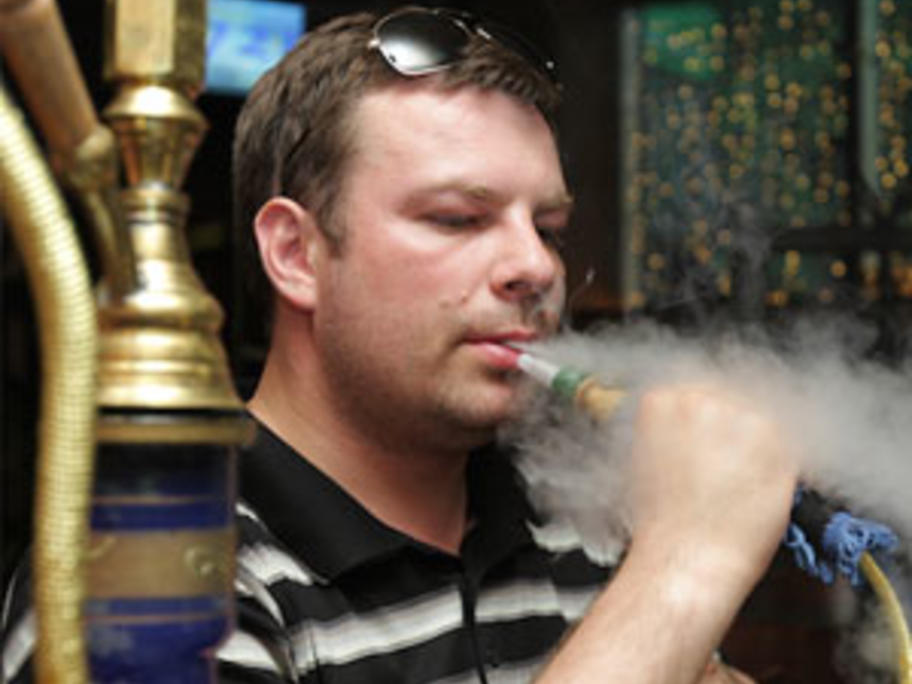 The Iranian research of 180 people compared those who smoked shisha - the ancient Middle Eastern water pipe also known as hookah or nargile - with cigarette smokers and non-smokers.