Almost two million Australians face an early death as a result of tobacco-related diseases despite record low smoking rates of around 13%, research from NSW shows. 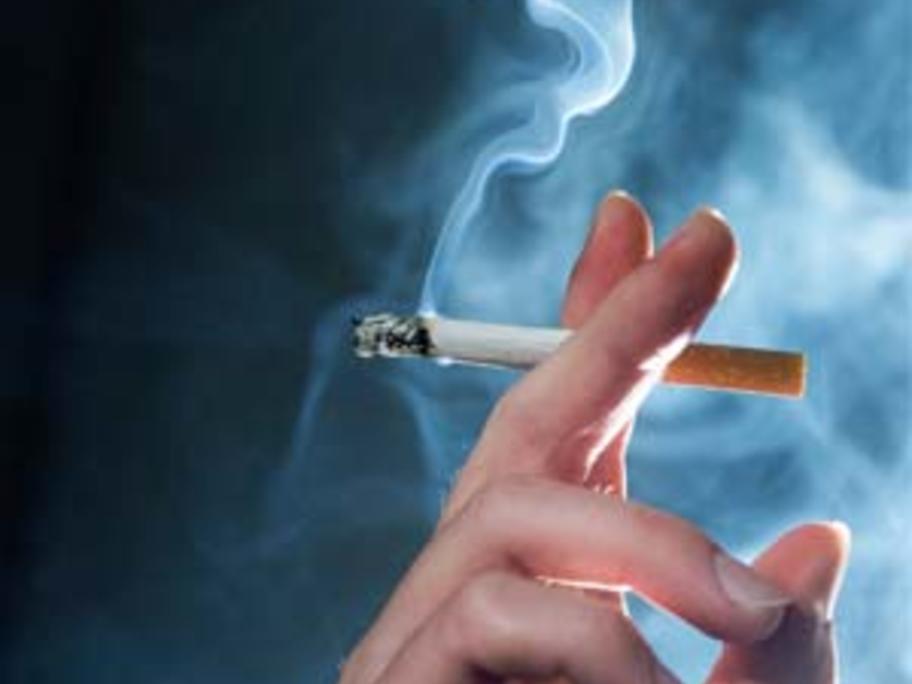 In findings that have prompted calls for greater efforts in smoking cessation, a study of more than 200,000 people over 45 has shown that current smokers face a three-fold higher risk of death compared with non-smokers.

The implications for Australia's 2.7 million current smokers are that about two-thirds will die from