A warfarin patient’s death might have been avoided if the prescribing cardiologist had simply picked up the phone rather than writing a letter to the patient’s GP, a coronial inquest has heard. 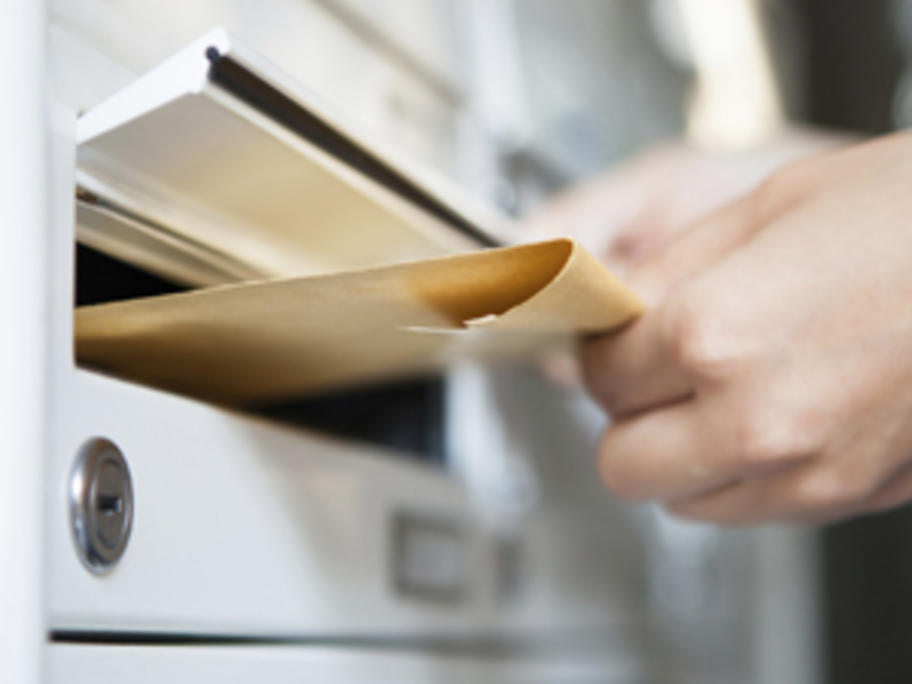 Adelaide resident Marjorie Aston, 86, was prescribed warfarin for atrial fibrillation but her cardiologist, Professor John Horowitz, only informed the patient’s GP of this by letter, the ABC reports.

Sent on December 19, 2012, the letter was received three weeks later on January 9. By then, Mrs Aston was already dead,