RACGP president Dr Frank Jones has endorsed calls for improved methods of communication between doctors after a coroner criticised a specialist for using the mail to tell a GP about a patient he had initiated on warfarin. 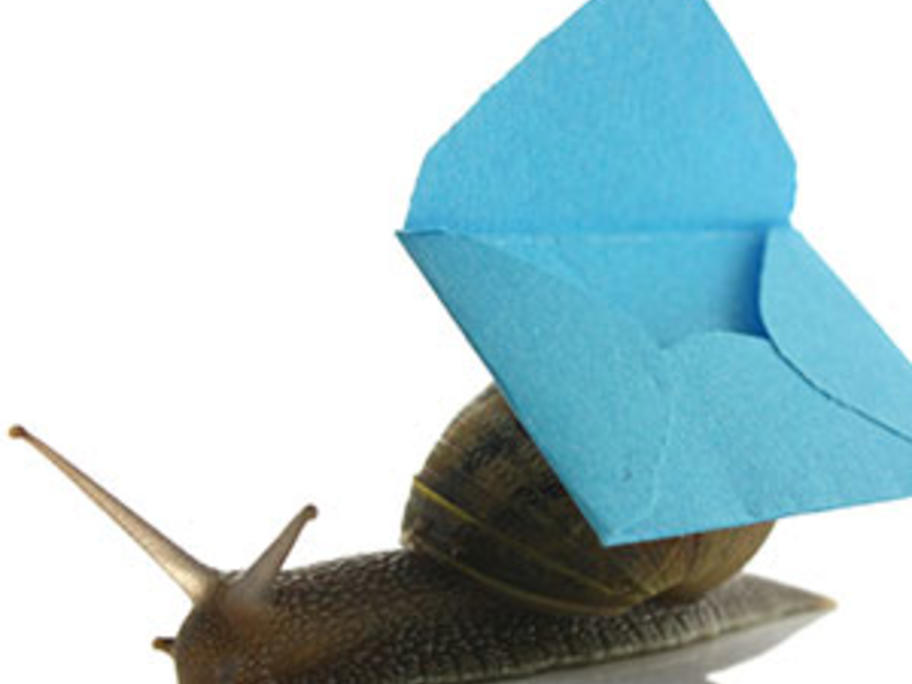