Sniffing out the early stages of Alzheimer's

Smell tests might provide a simple way to detect Alzheimer’s disease before symptoms start to show, according to Canadian researchers. 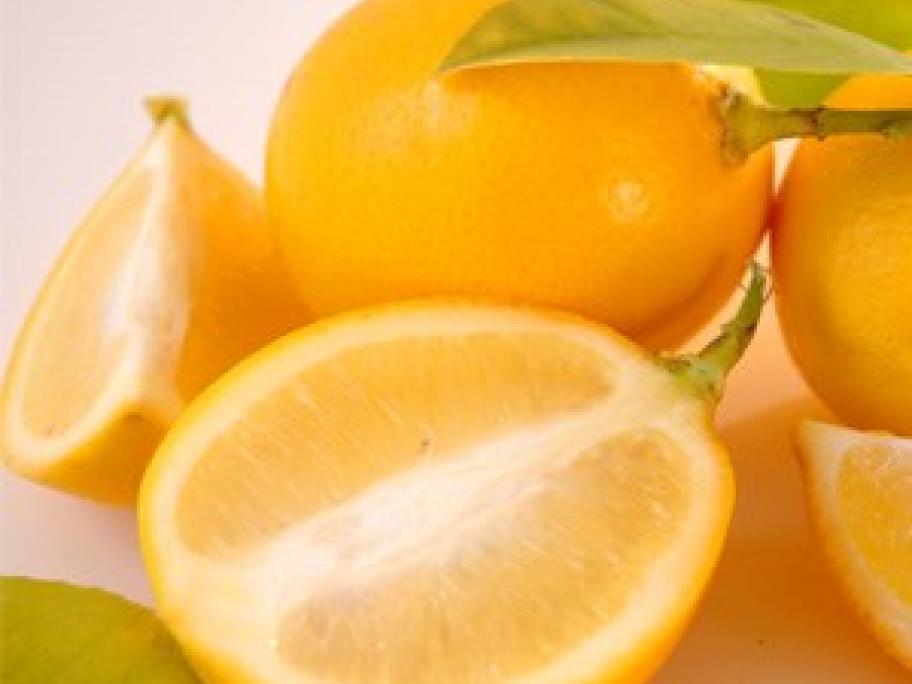 Testing the sniffing abilities of more than 300 people at risk of developing Alzheimer’s disease, they have found that those who have the most difficulty in identifying odours also have higher levels of recognised in-vivo Alzheimer’s disease biomarkers, such as CSF total tau (t-tau) and phospho-tau (P181-tau).

Participants were asked to take multiple-choice scratch-and-sniff tests to identify scents as varied as bubble gum, petrol or lemon.