So paracetamol and ibuprofen do have psychological effects

But they can be different for men an women

New evidence has come to light suggesting that some OTC analgesics may have broader psychological effects than first thought. 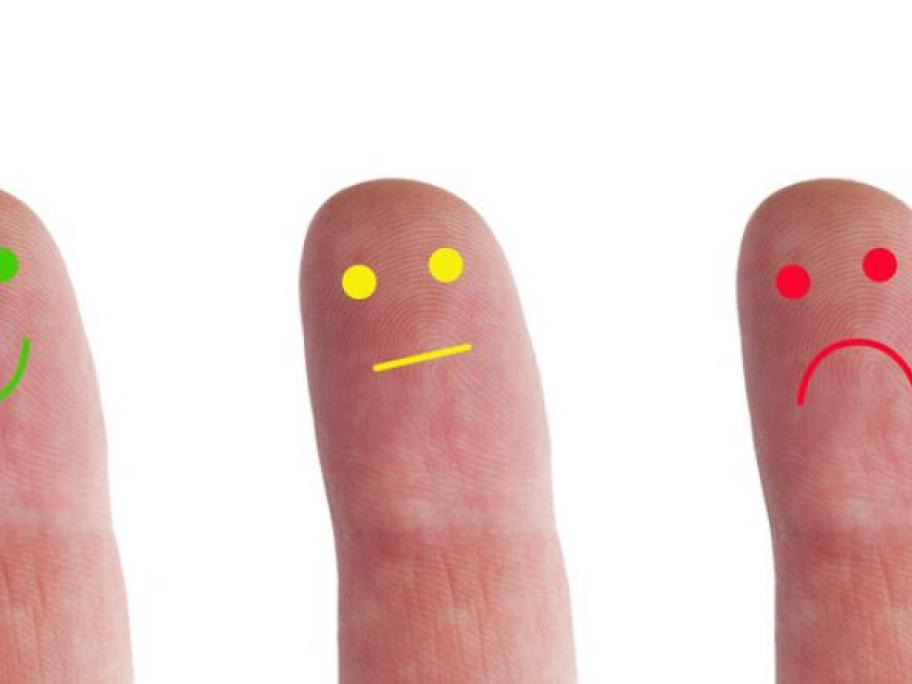 A few years ago, US researchers reported a new side effect of paracetamol in that it appeared to dampen emotional responses in both men and women.

Now a review of the available literature by a team from the University of California suggests ibuprofen may also do more or less the same thing — but only in women.

The study has found that, compared with those who took a placebo, women on ibuprofen report less hurt feelings from emotionally painful experiences, while the opposite has been observed in men.

"In many ways, the reviewed findings are alarming," writes Assistant Professor Kyle Ratner.

“Consumers assume that, when they take an over-the-counter pain medication, it will relieve their physical symptoms, but they do not anticipate broader psychological effects."

Dr Ratner points out that paracetamol may also influence the ability for men and women to empathise with others and to process information.

Writing in Policy Insights from the Behavioral and Brain Sciences, the authors note that, while these analgesics could have new potential for helping ease psychological pain, more research is needed to examine the efficacy and determine the corresponding negative effects.

Meanwhile, they recommend for policymakers to begin thinking about potential public health risks and benefits in case preliminary studies are confirmed.