A former Australian soldier has escaped imprisonment after being found guilty of a pharmacy robbery. 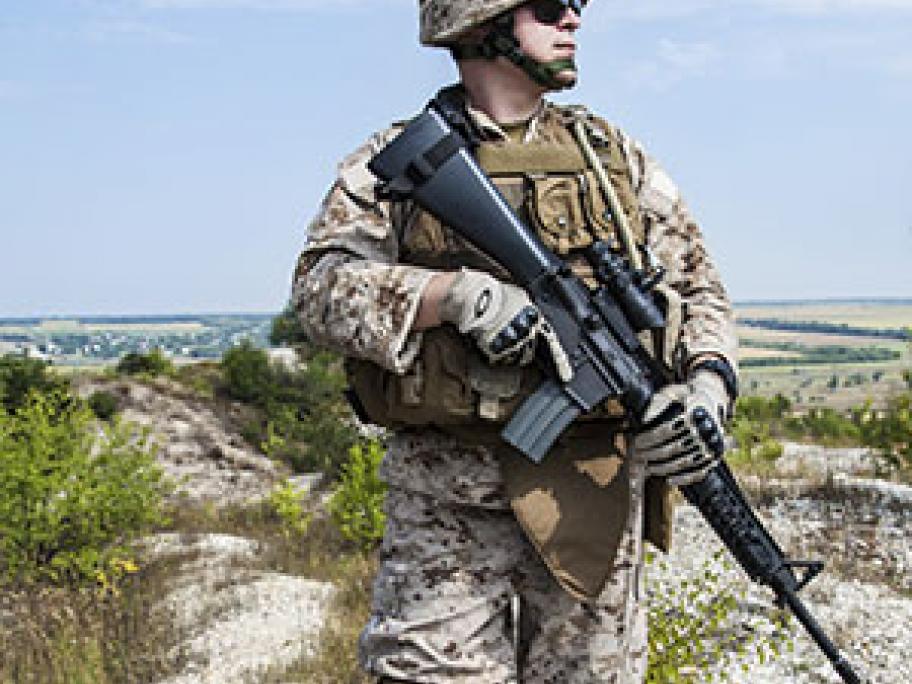 Anthony Provenza, 31, faced Melbourne’s County Court after he was charged with armed robbery and two counts of possession of a prohibited weapon and failing to store cartridges appropriately.