Solved? Why the same bug gives some people a bad cold and yet others barely a sniffle

Nasal microbiome could be the answer, say researchers
By Carmel Sparke

Scientists think they have partly uncovered the reason why some people get a nasty cold, while others barely register a sniffle when infected with the same respiratory bug. 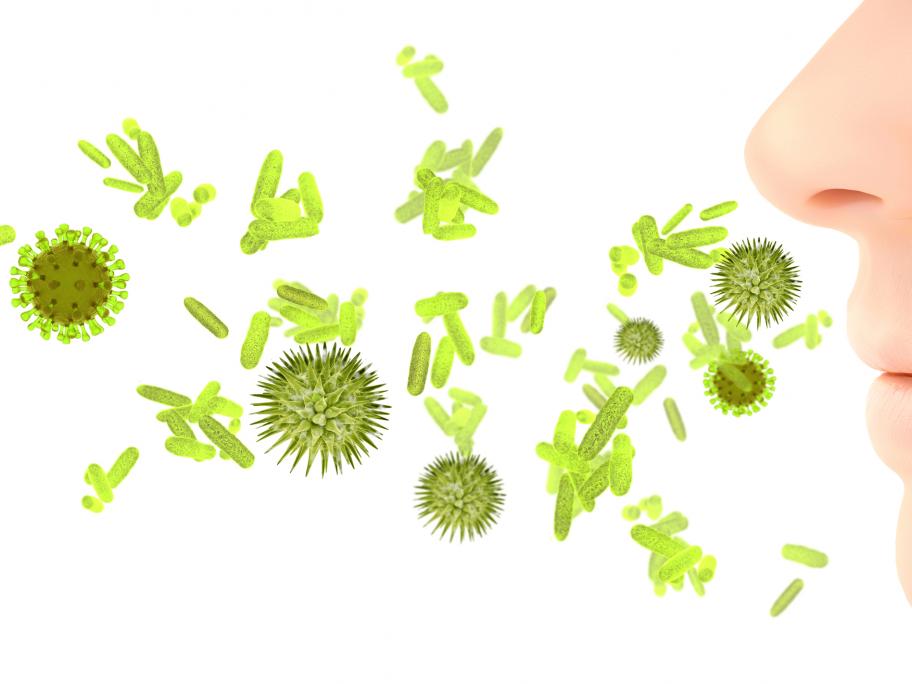 The answer may lie up their noses, according to researchers, who have discovered six patterns of bacterial colonisation that correlates to the type and severity of cold symptoms experienced.

Those with a nasal landscape rich in Staphylococcus bacteria had more severe nasal symptoms than cold sufferers who have less staph, despite being infected by the exact