Moves to speed up PBS reform through Simplified Price Disclosure legislation could be accelerated further, if some stakeholders have their way, Greens Senator Richard Di Natale (pictured) believes. 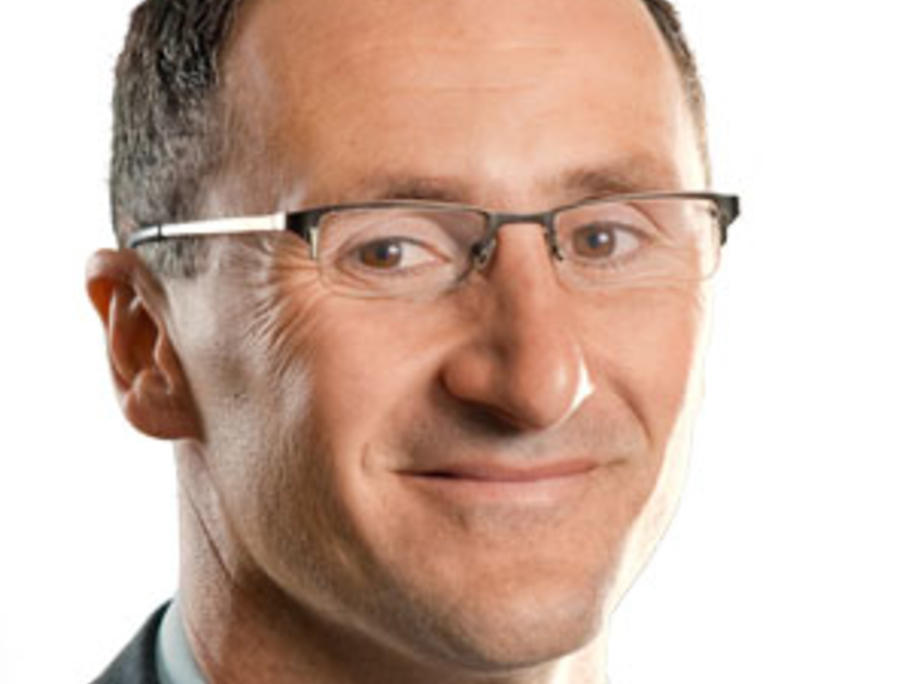 Supporting the proposal to reduce the threshold for initial PBS price cuts from 18 after patent expiry to 12 months, the Victorian Senator said price disclosure was an important and effective mechanism for ensuring that medications remain affordable.

“It is a sensible measure,” he said. “Reducing the threshold from 18 months to 12 months makes perfect