People with a high intake of cow's milk might die younger than other people, according to a study published in The British Medical Journal. 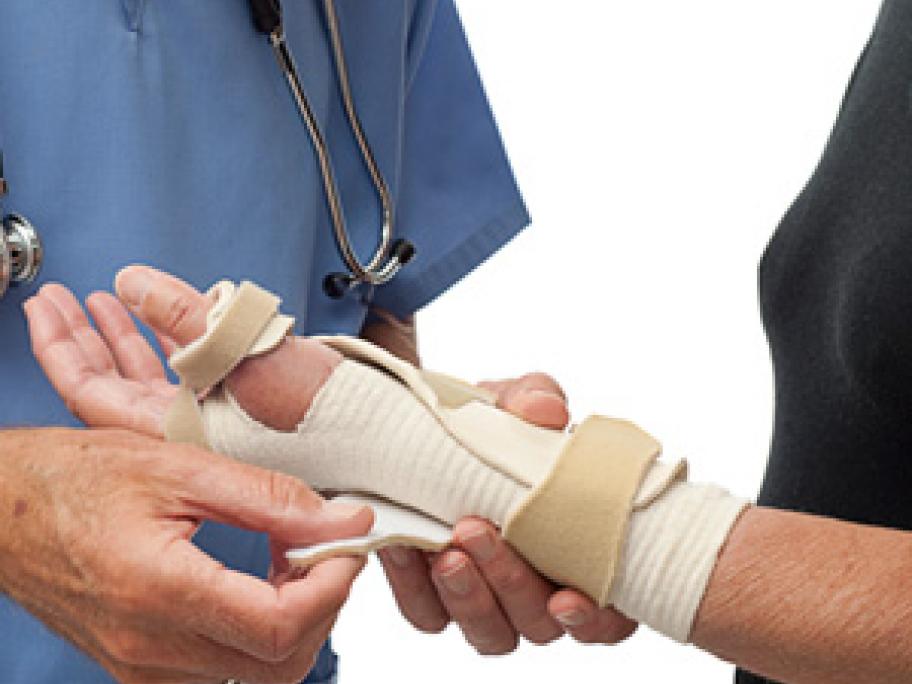 And women who drink three or more glasses a day appear to suffer more fractures than low consumers, according to the Swedish researchers.

There is no increased chance of death among people who drink a glass a day or those who eat yogurt.