Souvenaid does not slow Alzheimer’s: NPS

Souvenaid manufacturer Nutricia said it “strongly refutes” the NPS’s conclusions, which “misrepresent… the clinical data available to support Souvenaid’s use in people with early Alzheimer’s disease”. 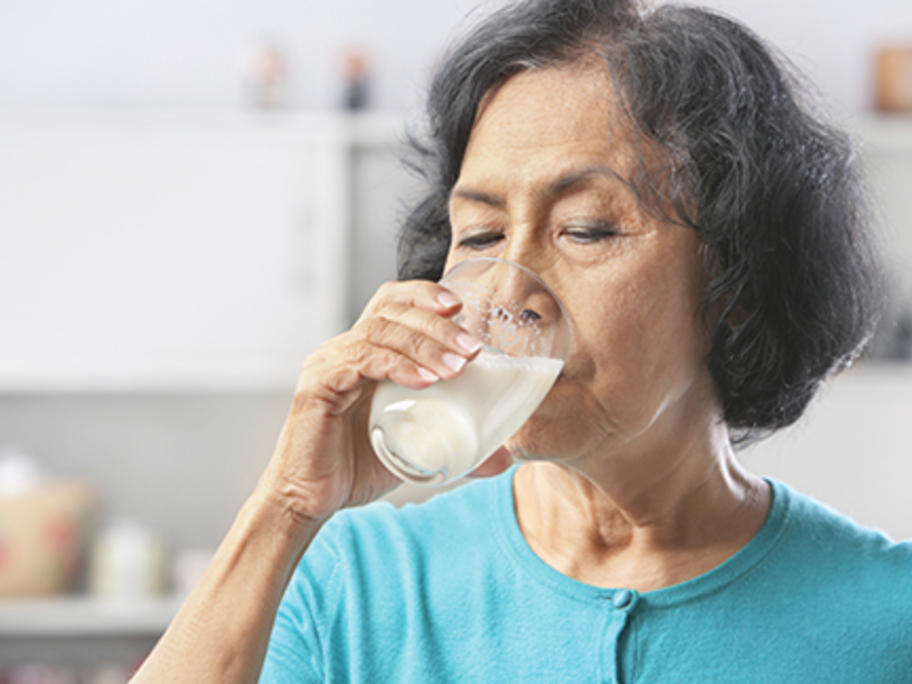 Last year the product was listed with state food authorities and touted as a significant breakthrough in early AD treatment.