A Universal Medicine-linked specialist has resigned from the leadership of the Australian Doctors Federation after her ties to the alleged cult emerged in the media. 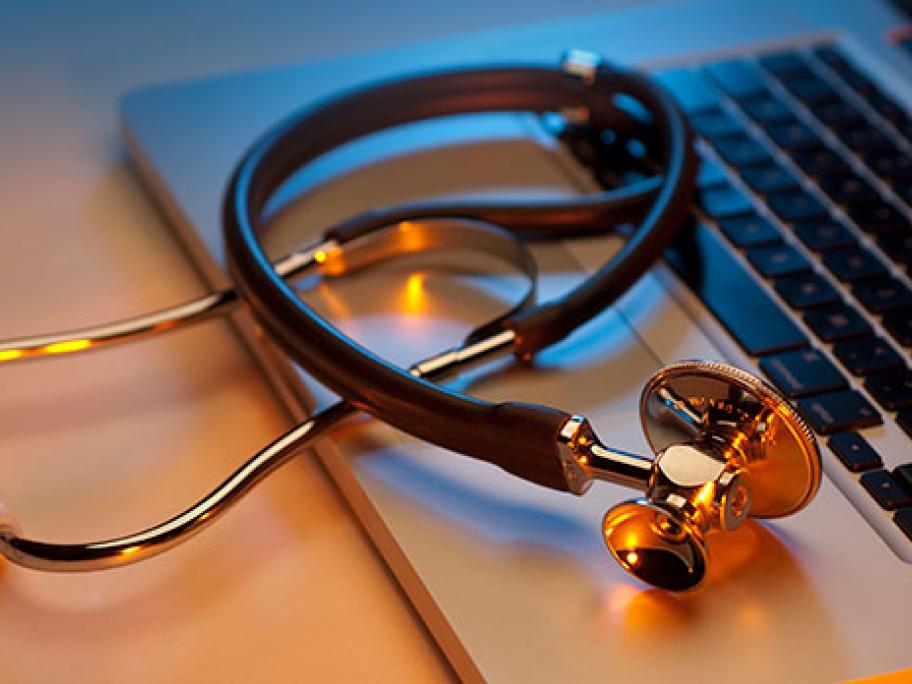 The Australian Doctors Federation (ADF) announced on Monday that it had accepted the resignation of its spokeswoman Dr Maxine Szramka, following revelations the rheumatologist had authored a blog post claiming “esoteric healing” regularly results in medical miracles.