Record numbers of doctors are working in Australia, but the growth of specialists still appears to be outstripping the growth in GPs. 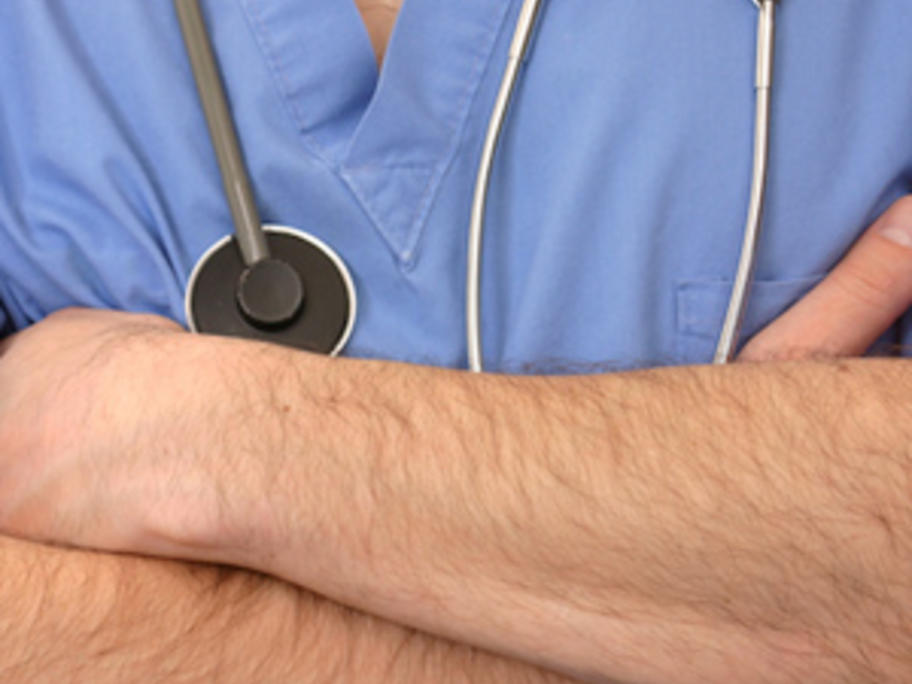 But the workforce report, released by the Australian Institute of Health and Welfare (AIHW) on Friday, suggests that despite increases in GP numbers, the numbers of specialist doctors is rising faster.