Health spending in Australia has been sluggish over the last few years, the latest figures reveal. 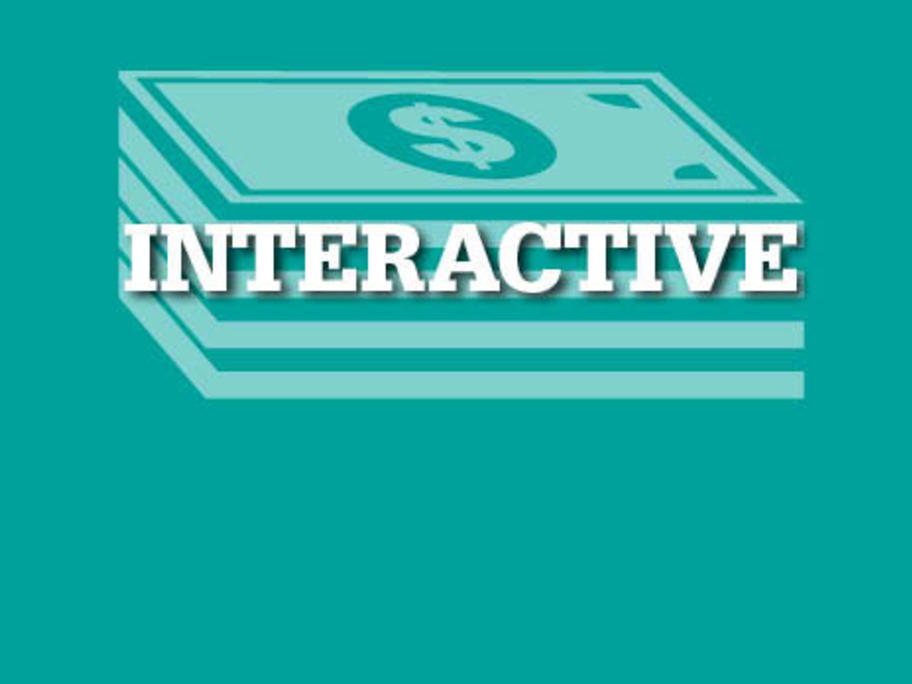 This represented a drop off from the year leading up to 2011-12, in which health spending grew by 6% (see interactive graph below).

Scroll over the interactive graph below: