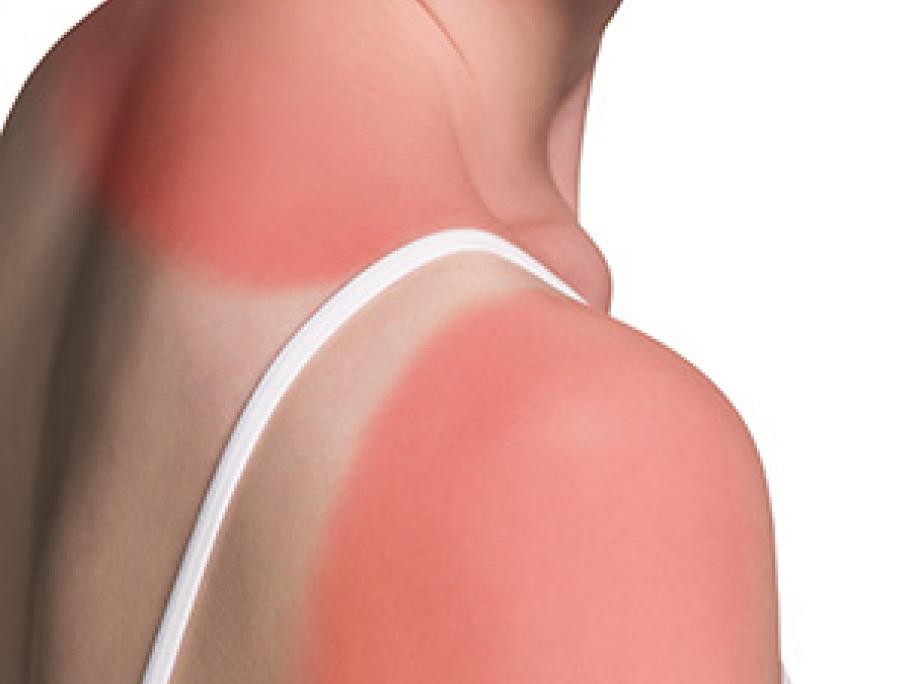 In NSW, figures from the Bureau of Health Information show 54% of all people turning up to the state's EDs were there for non-urgent cases.