Hosting a world cup not only boosts a country’s economy — it can also reduce the suicide rate, researchers have found. 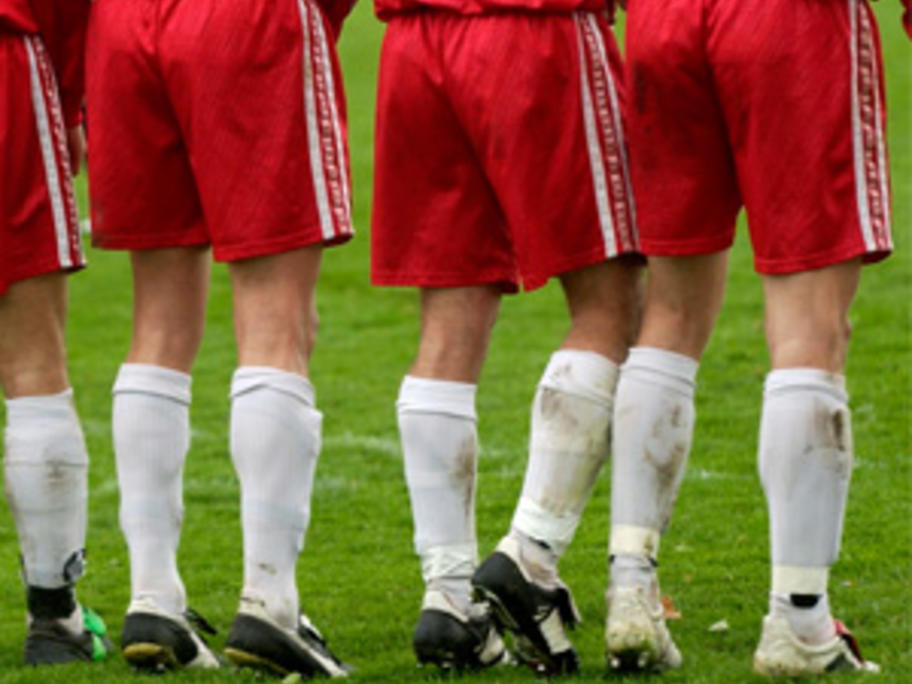 The effect was even more pronounced when the host team played: suicide rates dropped 20% on days immediately following France games, the study found.