Infants born to mothers who were taking SSRIs in late pregnancy are at increased risk of persistent pulmonary hypertension, Canadian research shows. 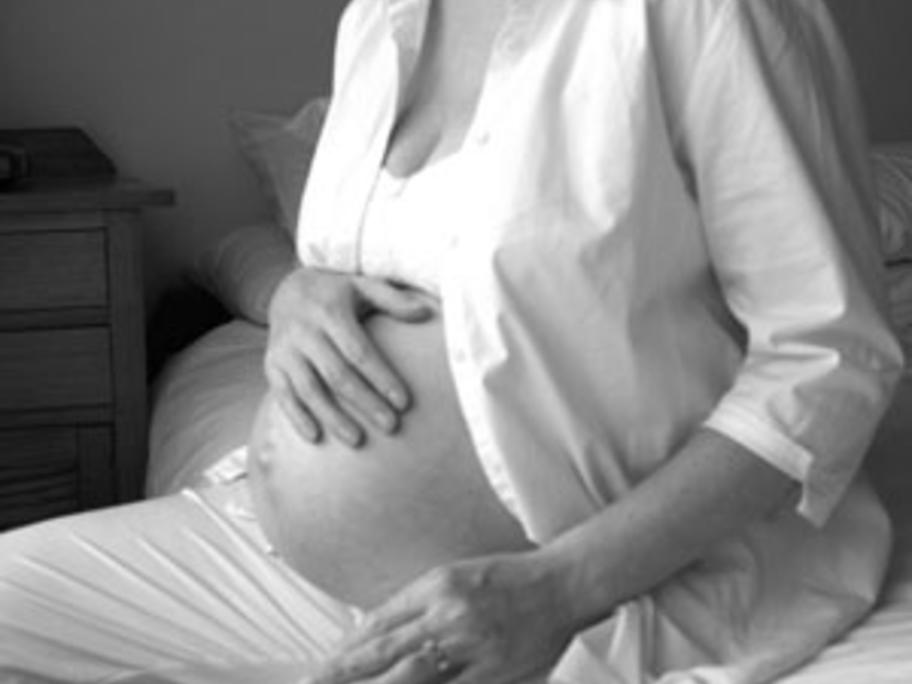 Fetuses exposed to SSRIs at 33 weeks' gestation or later were two and a half times more likely to develop persistent pulmonary hypertension compared with newborns with no exposure, a systematic review and meta-analysis found.

The findings echo those of a large Scandavian study from 2012, as reported by