The recent publication of a case of a man who developed his first episode of psychosis following a course of St John’s Wort (Hypericum perforatum) underscores the herbal therapy's potential risks. 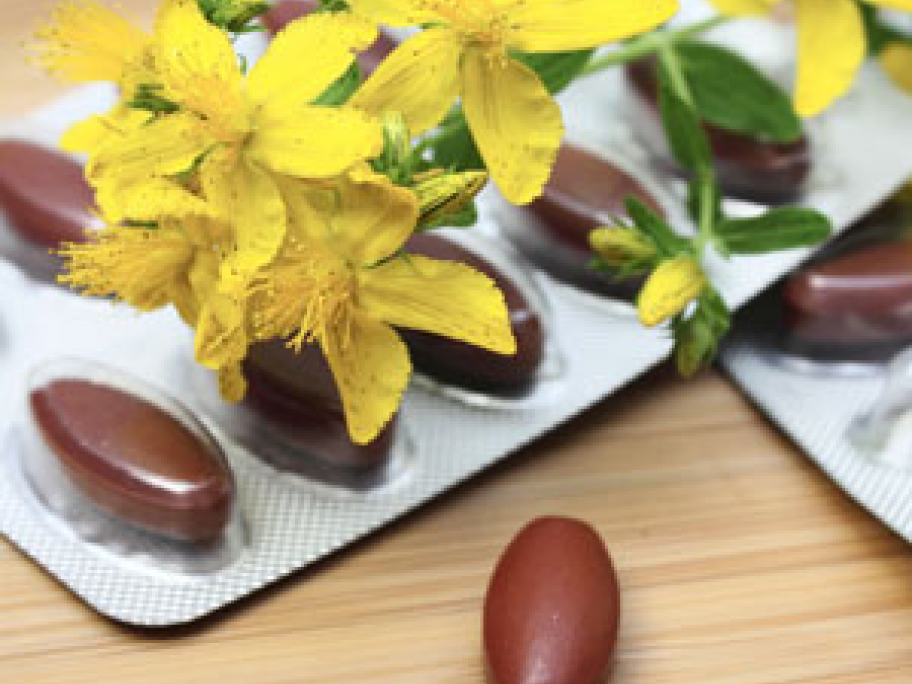 Case notes refer to a 25-year-old man who was seen in the emergency department by the psychiatrist on call and was immediately admitted to acute psychiatric unit due to his “florid psychotic symptoms”.

He was accompanied by two friends who described him as having been “off and strange” over the past few days, adding that it looked like he was under the effect of some sort of