"Be tested and enjoy life.” Sam Newman could hardly have guessed the impact of his words, uttered during a feature on his prostate cancer diagnosis that aired on Channel 9’s 60 Minutes in March 2008. 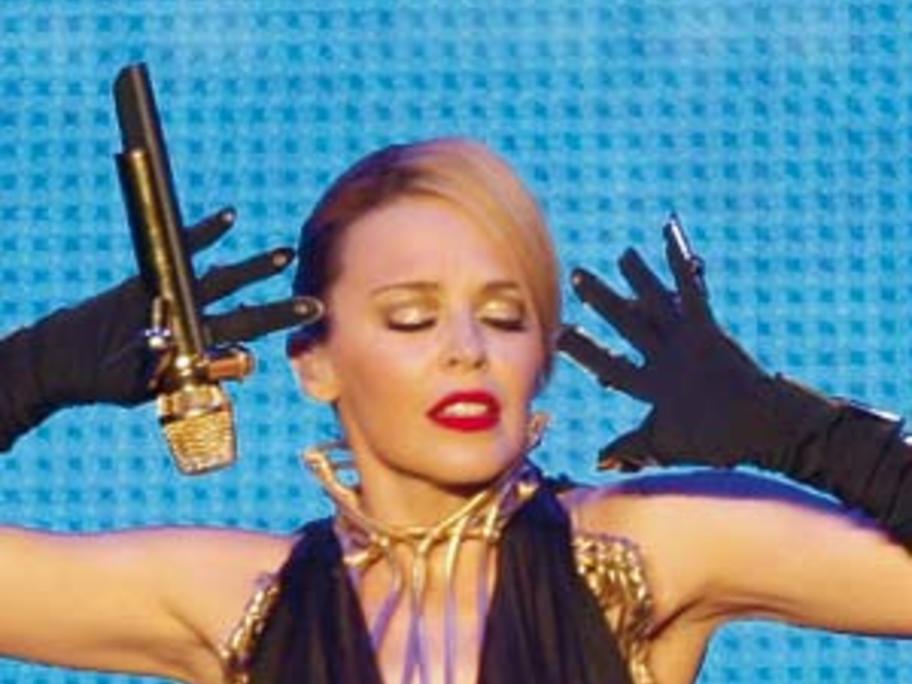 The retired AFL star and  controversial TV celebrity might have hoped his experience would touch a nerve with some male viewers, but he probably wasn’t expecting almost 40,000 men to take his advice. For the year before Newman’s story was broadcast, the average monthly number of PSA tests was 72,064. In April 2008, it was 107,633.