NSW, Queensland and WA could axe their free "cocooning" pertussis vaccination programs, after a federal ruling threatened to spark a domino effect among the states and territories. 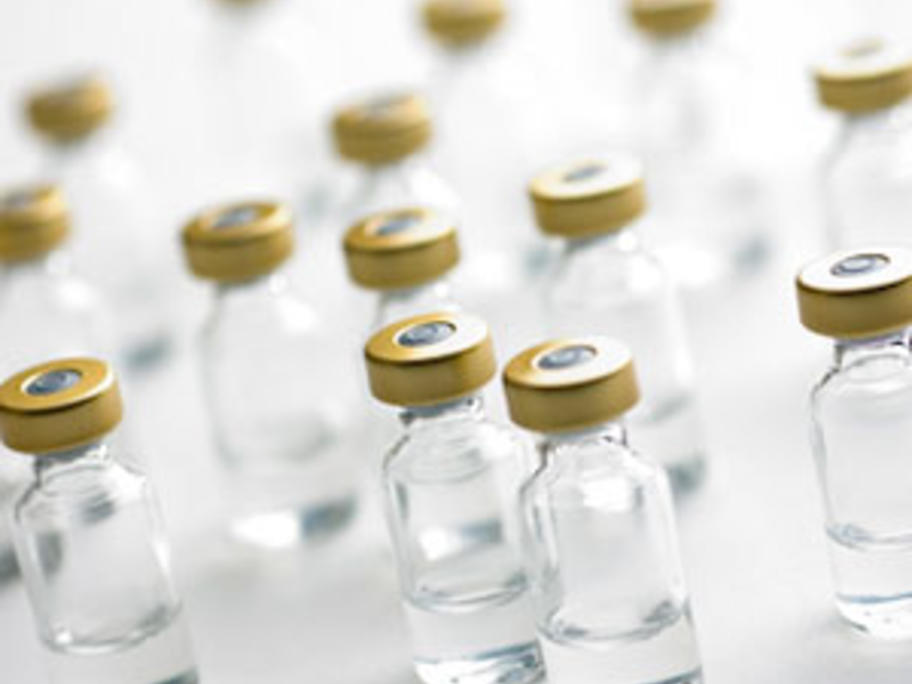 The Victorian Government announced this week that its program to vaccinate parents of newborns would end on June 30, and it expected other states to follow.

The move was based on rulings by the Pharmaceutical Benefits Advisory Committee, which last year rejected two pharmaceutical companies' submissions to