Statins could protect against dementia

Regular statin use could help stave off dementia in the elderly, according to two recently published studies from Taiwan. 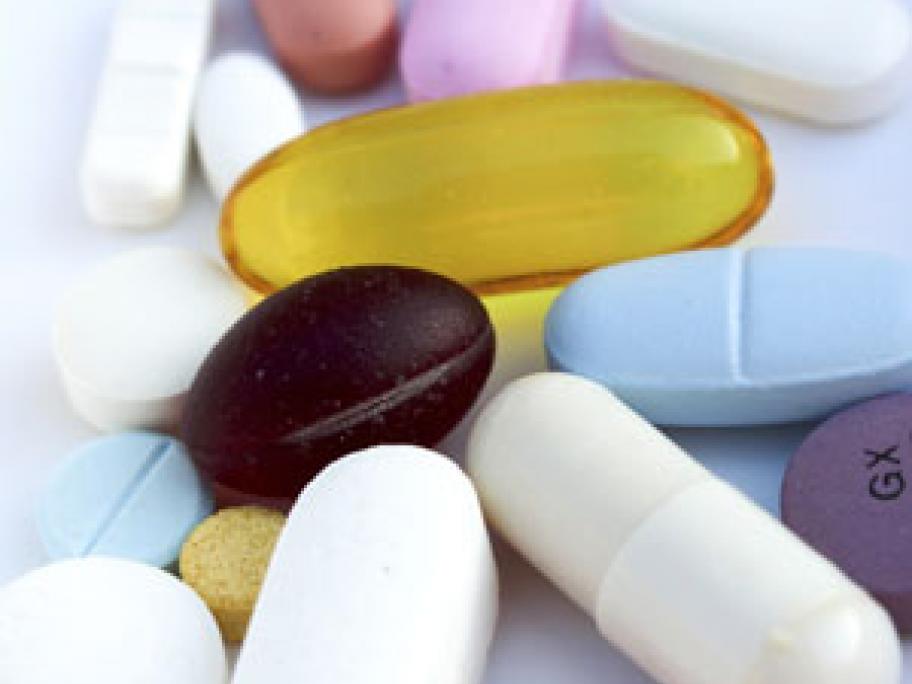 In the first study a cohort of 34,000 people over 60, around half of whom had been prescribed statins, were followed over 10 years for the diagnosis of any type of dementia.

Statin users had a 22% lower risk of incident dementia over the period, the researchers from the National Yang Ming University in Taipei found.

The effect was considerably stronger in women who had a 24%