Patients with the rare muscle disease, idiopathic inflammatory myositis, are nearly twice as likely to have been on statin therapy than matched population controls, an Australian study shows. 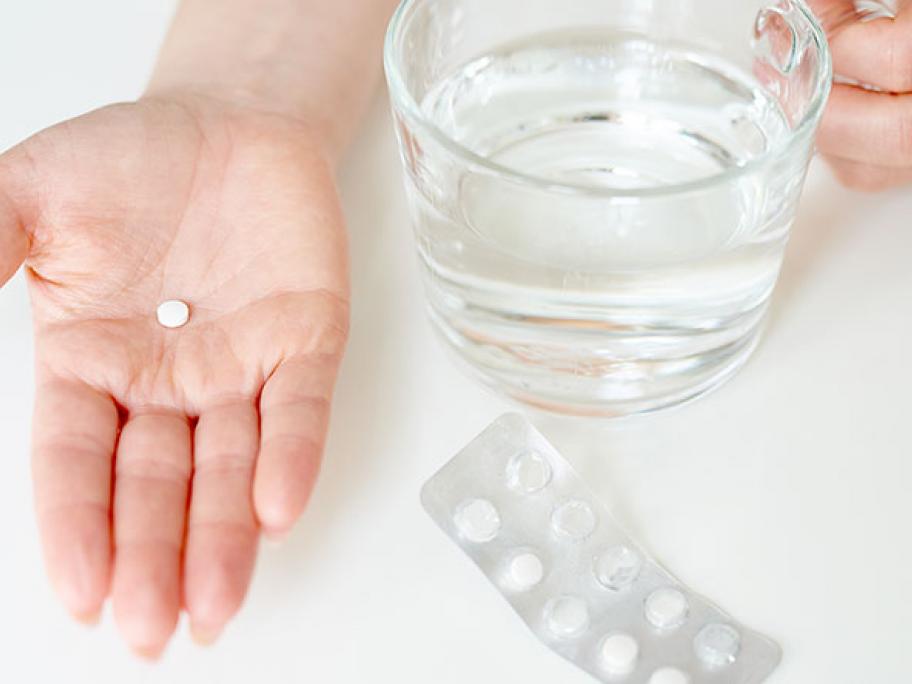 Using data from 1990-2014 from the SA myositis database, 221 patients older than 40 and diagnosed with histologically confirmed idiopathic inflammatory myositis were compared with 662 matched controls from a general population state database.

Compared with controls, patients with myositis had a 79% increased likelihood of exposure to statins, reported the authors, led by Dr Vidya Limaye, a rheumatology staff specialist at the Royal Adelaide Hospital.

While myalgia was a well known side effect of statins affecting up to 29% of users, and rhabdomyolysis a more severe but much rarer adverse effect, this was the first large study to look for a link between statins and myositis, the authors said.

“Given the increased use of statins worldwide and the severity of [idiopathic inflammatory myositis], increased awareness and recognition of this potentially rare adverse effect of statin exposure is needed,” they wrote in JAMA Internal Medicine.

Idiopathic inflammatory myositis comprised a group of rare heterogeneous autoimmune musculoskeletal disorders, with just 0.1-1 case per 100,000 people/year, but the condition could lead to permanent disability and death, and was usually not resolved by stopping statin therapy, they noted.

Statins inhibit the enzyme hydroxymethyglutaryl-coenzyme A, and other research had suggested that antibodies to the enzyme were often present in patients with idiopathic inflammatory myositis, they said.

The Harvard-based author of a linked editorial cautioned that data on statin use had been obtained in different ways for the cases and controls in the study, so it was not definitive, but was “likely the best data currently available”.

“This debilitating adverse effect underscores the importance of prescribing statins only to patients who will clearly have a net benefit,” he concluded.