Older patients who see the same GP are less likely to end up in hospital than those who see many doctors, according to a landmark study of more than 230,000 people. 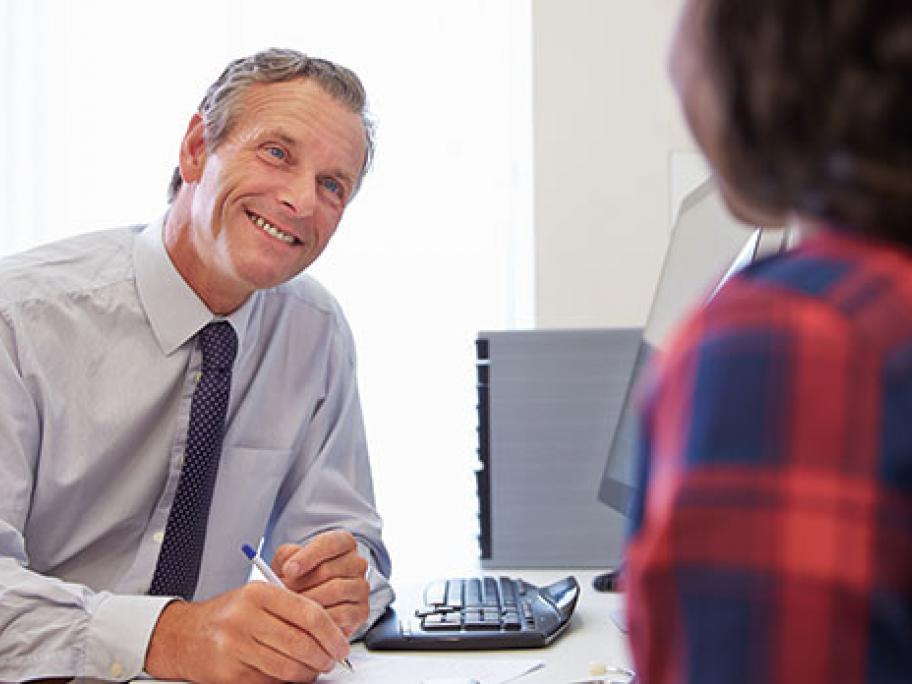 The research, published in the BMJ, found that patients aged between 62 and 82 who saw the same GP for a high proportion of GP consults over a two-year period were 13% less likely to end up in hospital than those treated by different GPs.

This link was particularly strong among patients who were heavy users of primary care, the study found.