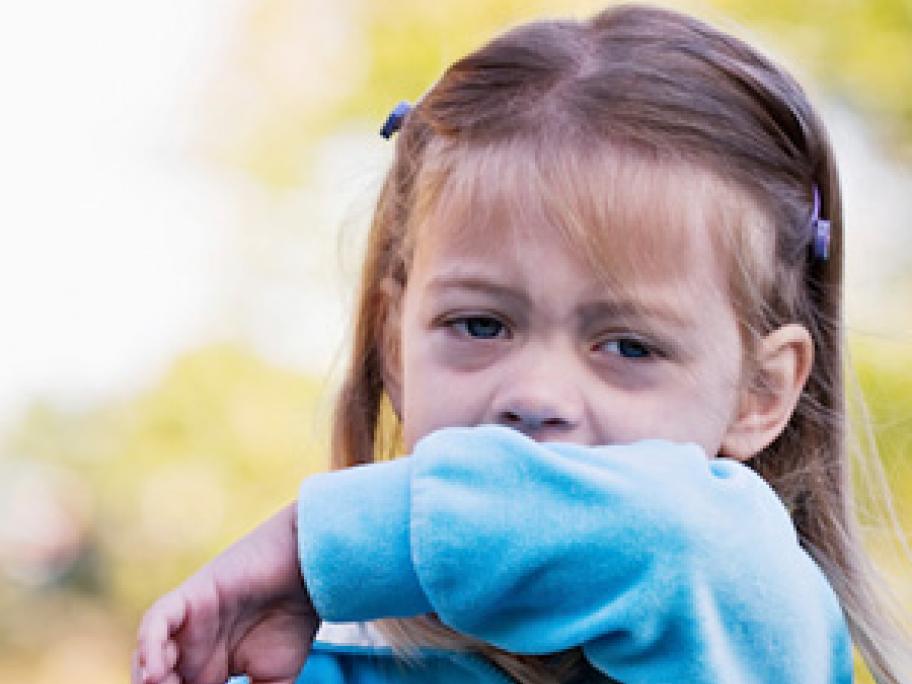 The multi-centre trial found 54% of children with four or more weeks of cough were symptom-free after six weeks’ management using the protocol, compared with 30% of controls who received usual care.

Cough resolved by four weeks on average after starting the algorithm, according to results from the randomised controlled trial involving