STI rates heat up in summer

Many people increase their number of sexual partners in the warmer months, which corresponds with an increase in sexually transmitted diseases. 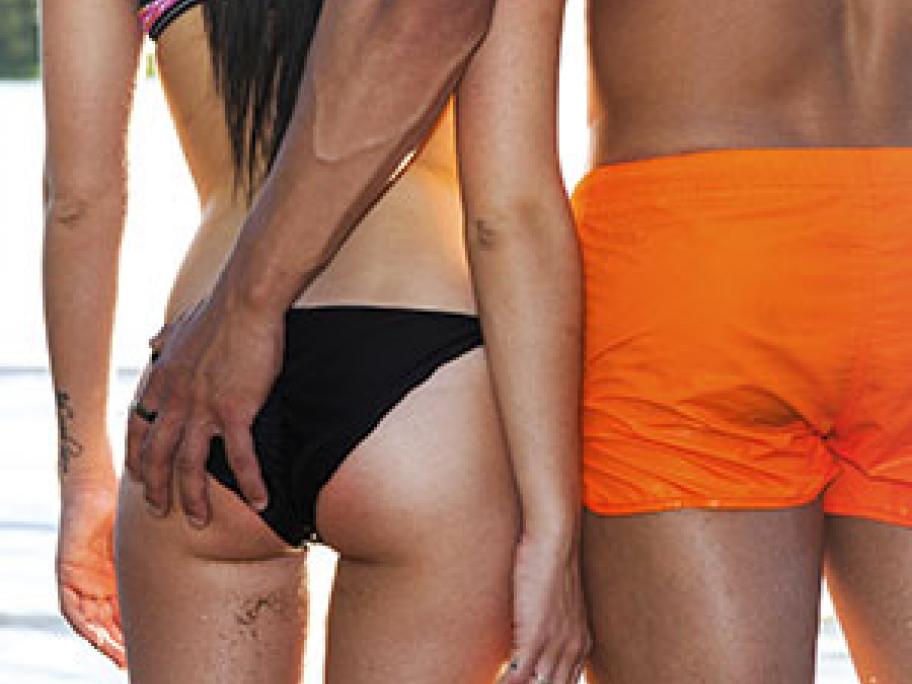 They also found that diagnoses of pelvic inflammatory disease (PID) peak in autumn, with 30% increased