Stigma: The other danger associated with psoriasis

40% wouldn't shake hands with someone with the condition: study

People with psoriasis are often faced with people who don't want to shake hands with them and who see them - incorrectly - as contagious, according to a new study. 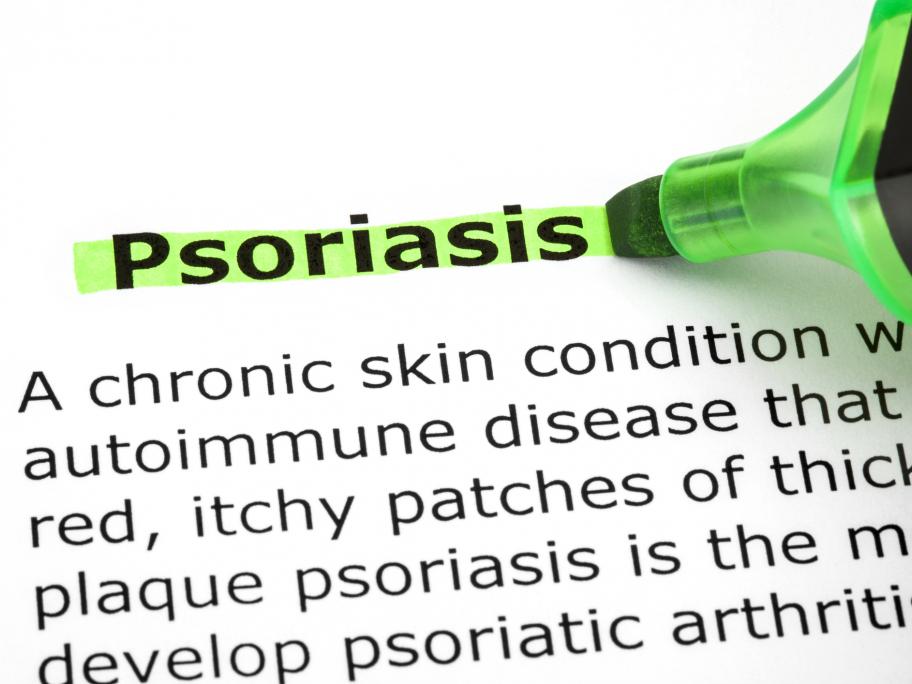 "Patients with psoriasis often express frustration to me that they experience discrimination in public places and the work environment," said study co-author Dr Joel Gelfand of the University of Pennsylvania in Philadelphia.

"My patients tell me that they have been asked not to use a pool, feel embarrassed going to the hair salon or have been fired from jobs that require interaction with the public."

In the study, researchers surveyed two groups of people without psoriasis: 187 medical students at the University of Pennsylvania and 198 adults from Amazon.com's Mechanical Turk data collection service.

Participants were asked to rate the extent to which they felt compassion, pity, disgust, blame, contempt and curiosity in response to the images.

They were also asked to choose adjectives that described someone with psoriasis, such as "clean" or "dirty," and rate their beliefs about common myths and misconceptions around psoriasis in the study reported in the Journal of the American Academy of Dermatology.

The most frequently endorsed stereotypes were that people with psoriasis were insecure, sick and unattractive.

One-third of participants also endorsed myths that psoriasis only affects the skin and is not a serious disease.

"Despite so much progress in our understanding of the immunology, genetics, comorbidities and treatment of psoriasis, harmful myths and stereotypes about this common disease are pervasive," Dr Gelfand said.