Still no opening in sight for Redcliffe super clinic

Redcliffe, with $13.2 million in total government grants, has been a controversial project within the $600 million-plus infrastructure scheme and last week the department faced yet more questions in Senate Estimates about why it was still not fully functioning despite being announced as part of the first tranche of super clinics in 2007. 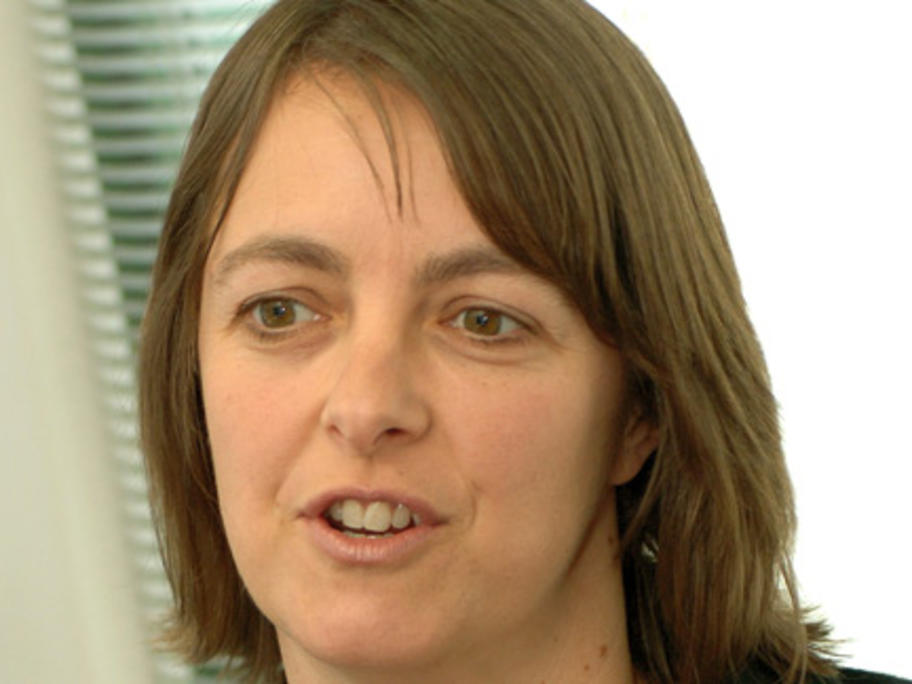