The initial symptoms of pancreatic cancer are non-specific and give little or no guidance on the presence of the disease, a major UK study has confirmed. 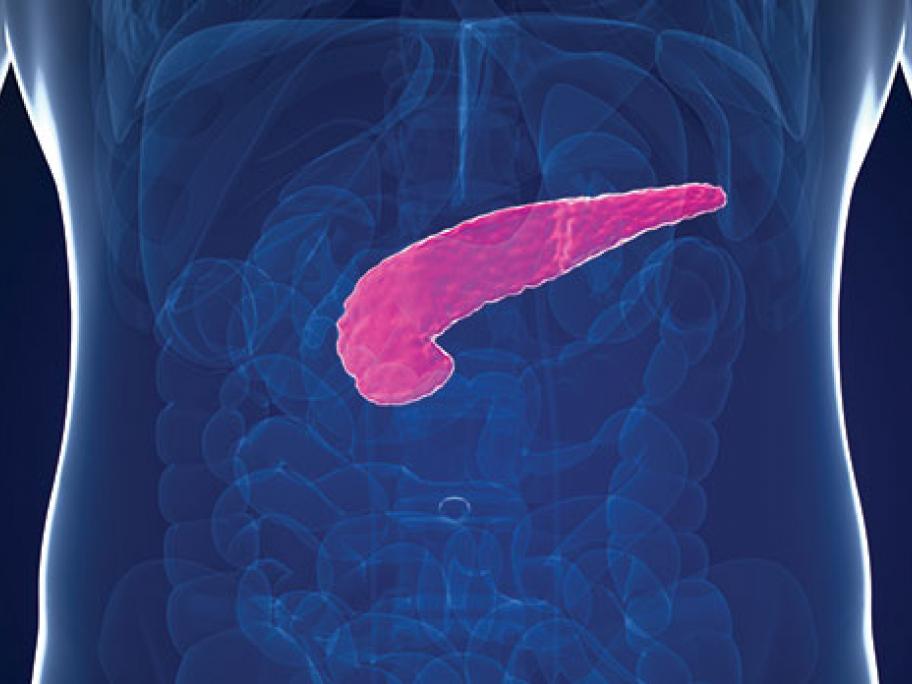 A prospective review of almost 400 patients referred for suspicion of pancreatic cancer found there were no first symptoms that aided identification of the disease.

Symptoms such as jaundice might be later clues to pancreatic cancer, but others, such as indigestion and loss of appetite, could have many causes, the study found.

In the review, 20% of the patients were found to have pancreatic cancer, with an average time of 18 days