Stoned better than tanked when it comes to sex

Binge drinkers are more likely to experience post-coital regret than weed smokers, according to a study in the Archives of Sexual Behavior. 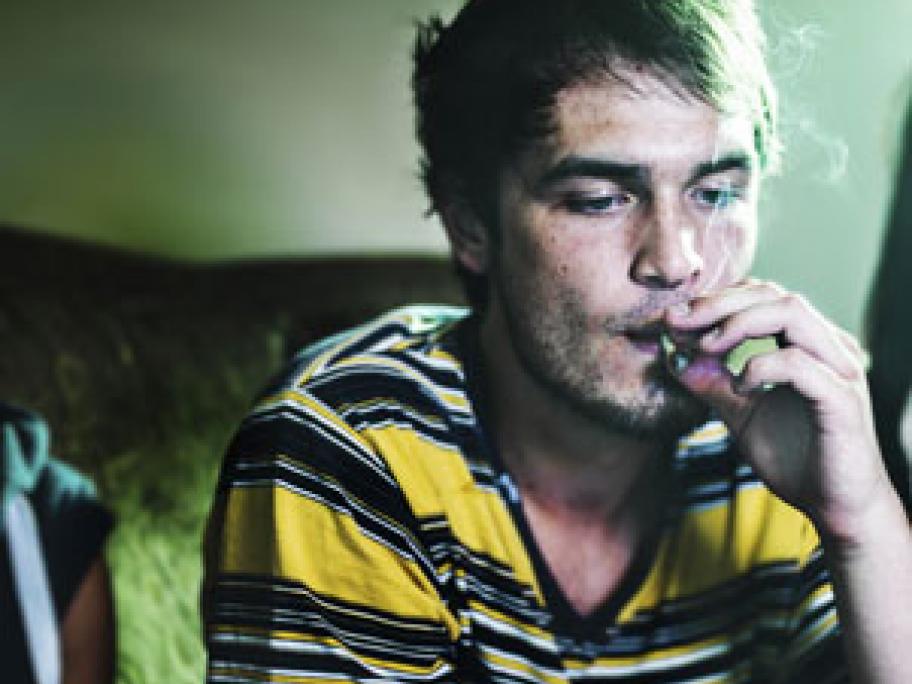 Researchers from New York University compared self-reported sexual experiences of being drunk and stoned, and found that cannabis use is much less likely to result in poor judgement, a drop in standards, and regret after sex than binge drinking.