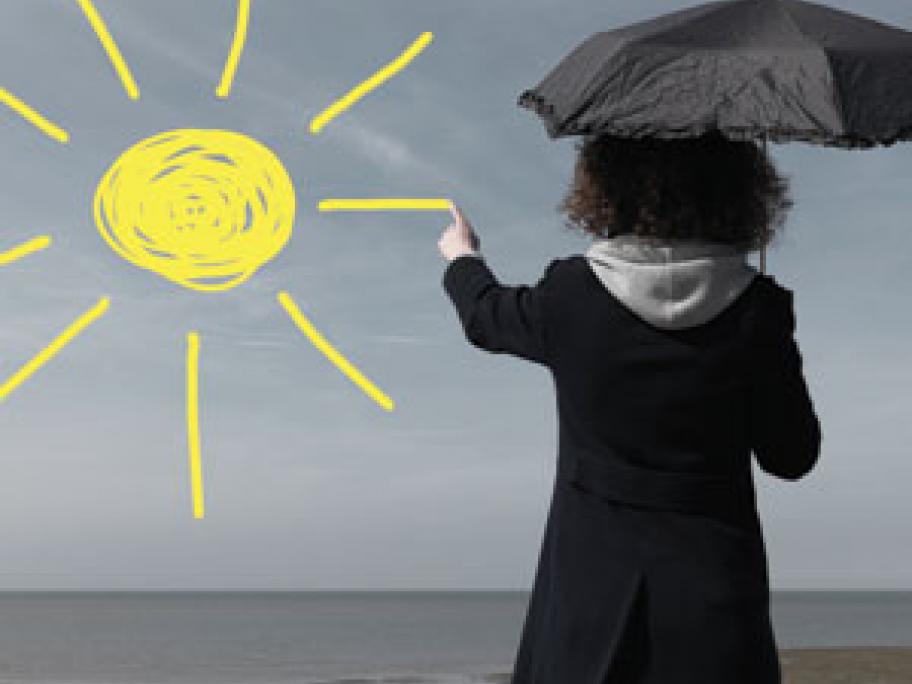 Dr Russ Harris is feeling anxious. On a scale of one to 10, the former Melbourne GP -- widely recognised as a pioneer of a form of psychotherapy called acceptance commitment therapy -- rates his current anxiety level about a six.

It's a pretty surprising admission. After all, Dr Harris has spent most of the past decade travelling the country, speaking publicly about acceptance commitment