Debate is heating up after revelations that the OTC cost of Panadol Osteo was not comparable with its concessional card price, as had been promised prior to its 1 January PBS delisting. 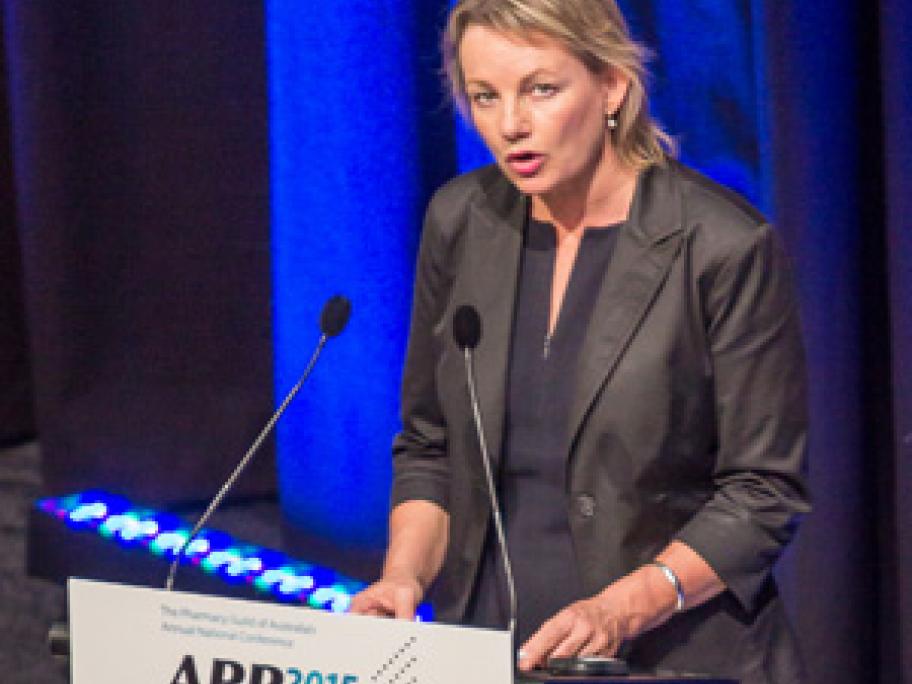 With public concern growing over the increased cost of the medicine there are now claims that the government may have been incorrect in calculating its cost post-delisting.

Federal Minister for Health Sussan Ley has asked the Department of Health to “urgently alert” the ACCC over a 50% price increase by Panadol Osteo manufacturer GSK, which she says aims to mislead