GP supervisors are refusing to sign contracts with the university that is now running 90% of Queensland’s general practice training until their concerns are addressed. 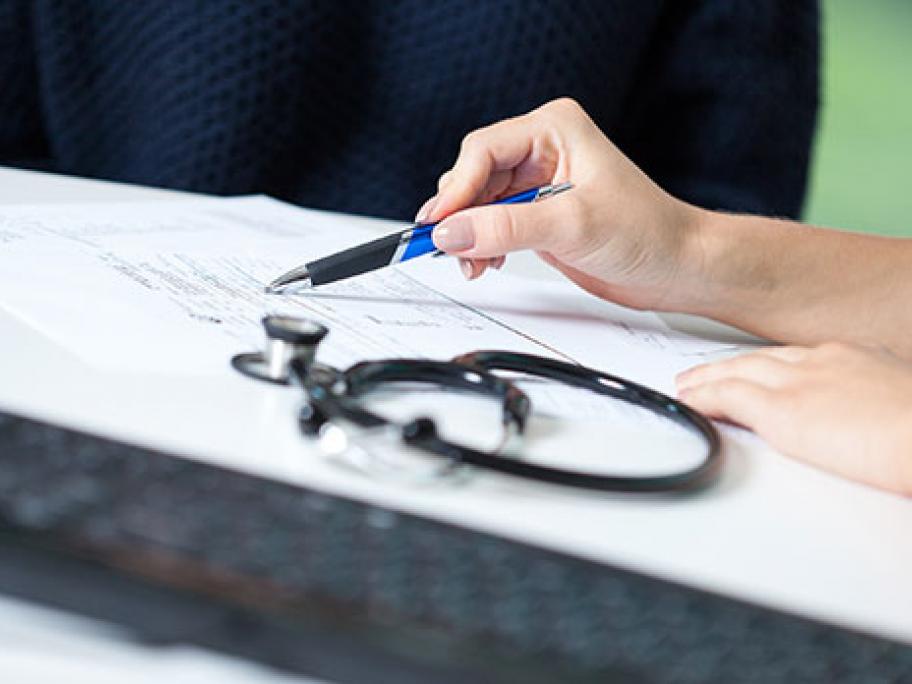 The stoush between some supervisors and James Cook University (JCU) comes as around 130 new registrars in the state's north-west region commence training.

The issues apparently came to a head on Tuesday night at a meeting in Cairns, where GPs told JCU they were unhappy with many elements of the contract, including clauses that would give the university