Workers at Chemist Warehouse distribution centres in Victoria and Queensland have gone on indefinite strike for better pay and conditions. 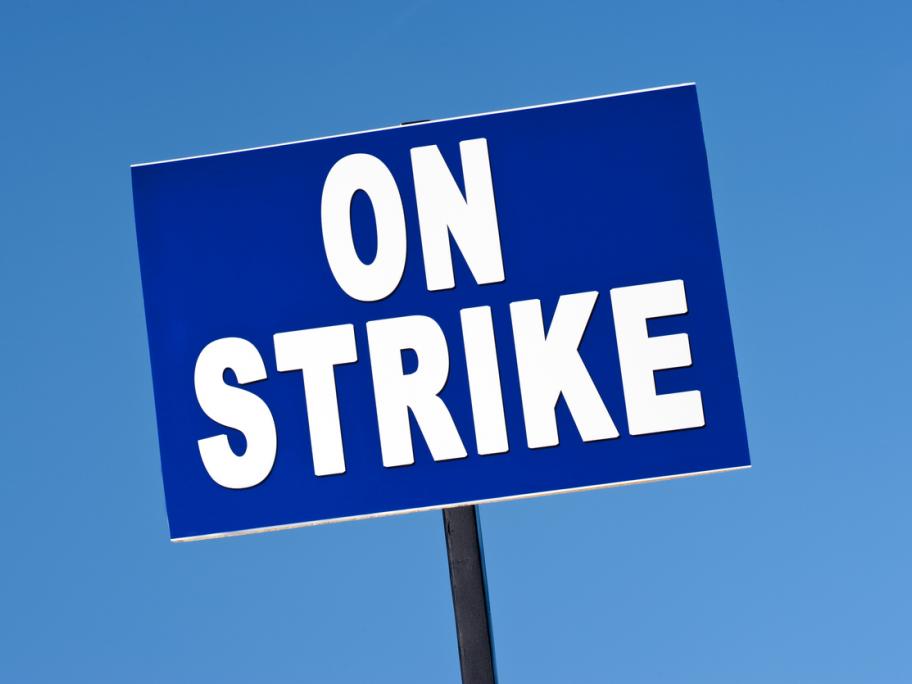 The strike means possible delivery delays for perfumes and other front-of-shop products from the three distribution centres.

There will be no impact on PBS medicines, which are distributed to stores by Sigma Health Care.

The workers are seeking:

NUW national secretary Tim Kennedy described the strike action as a “David and Goliath” struggle between the “haves and have-nots”.

“Workers’ wages are declining while wealth and power continues to grow at the top end of town,” he said.

“This is a matter of justice for these workers. Chemist Warehouse should agree to treat their workers with respect, and pay wages and conditions that meet the industry standard.”

Ms McManus said it was unacceptable that Chemist Warehouse moved labour hires to other sites instead of taking action against the perpetrators of sexual and other harassment.

“So, the whole trade union movement stands beside you here and the other two sites as well because this is an example of corporate greed gone crazy.”

On International Women’s Day, women from the NUW staged a sit-in and some Chemist Warehouse and My Chemist stores.